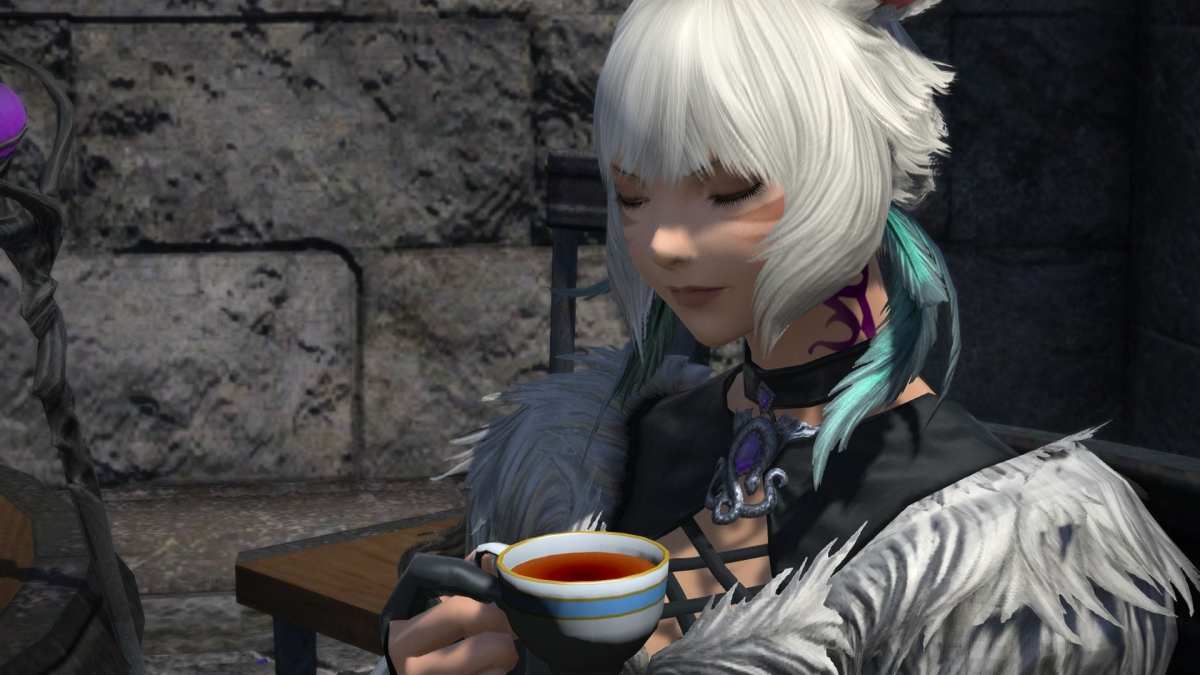 Today Square Enix revealed a new emote that (a few) Final Fantasy XIV players will be able to enjoy in the game.

While the emote is certainly rather cool, inspired by Omega, getting it will require a rather sizable purchase.

To be more precise, it’s a bonus for the Meister-Grade Omega Figure that will be released in January 2021. The price is $229.99.

You can see the emote below.

This is certainly not to say that the figure isn’t worth its price. It looks great.

That being said, if you were on the fence and wanted to see whether the bonus emote helped you decide on whether to make the jump or not, now you’re all set.

If you’re interested in the figure itself, here’s how Square Enix describes it.

The fierce battle against Omega—the mighty foe who appeared from beyond the stars—has been faithfully recreated as a meister quality figure! Our designers were very particular about the poses and the fine details of the figure. They also worked to apply intricate color depth with a silver within its foundation to give an otherworldly feel.

All these effects come together showcase the oppressive atmosphere that Omega exudes!