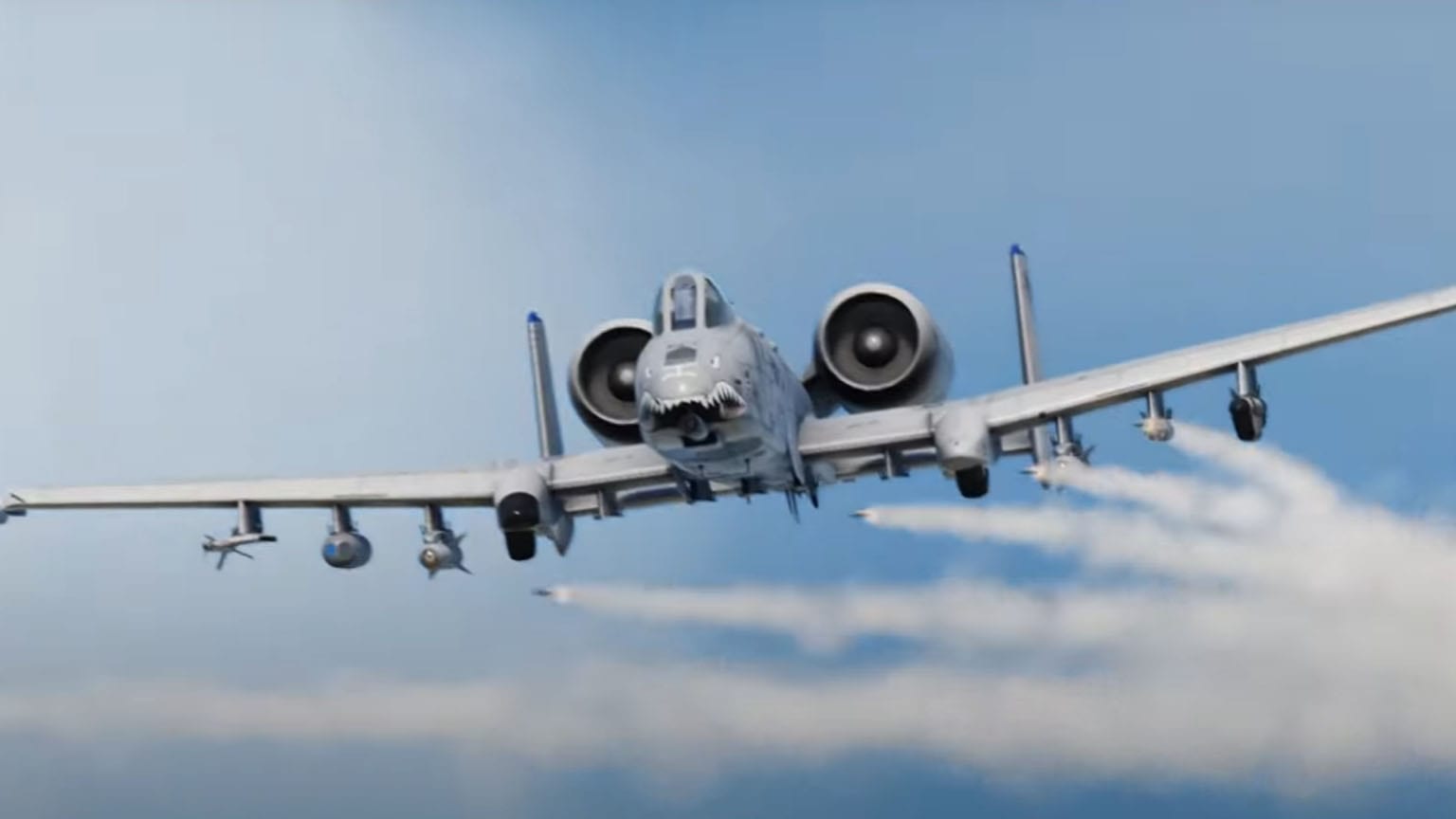 The trailer is of the launch variety to celebrate the release, which is today.

Those who don’t own the previous incarnation of the Warthog have to pay the full $79.99 price to get the whole package including the update.

You can check the trailer out below and hear that majestic “BRRRT!”

Here are the main features of the package. You can also check out the previous videos showing some of the new weapon systems.