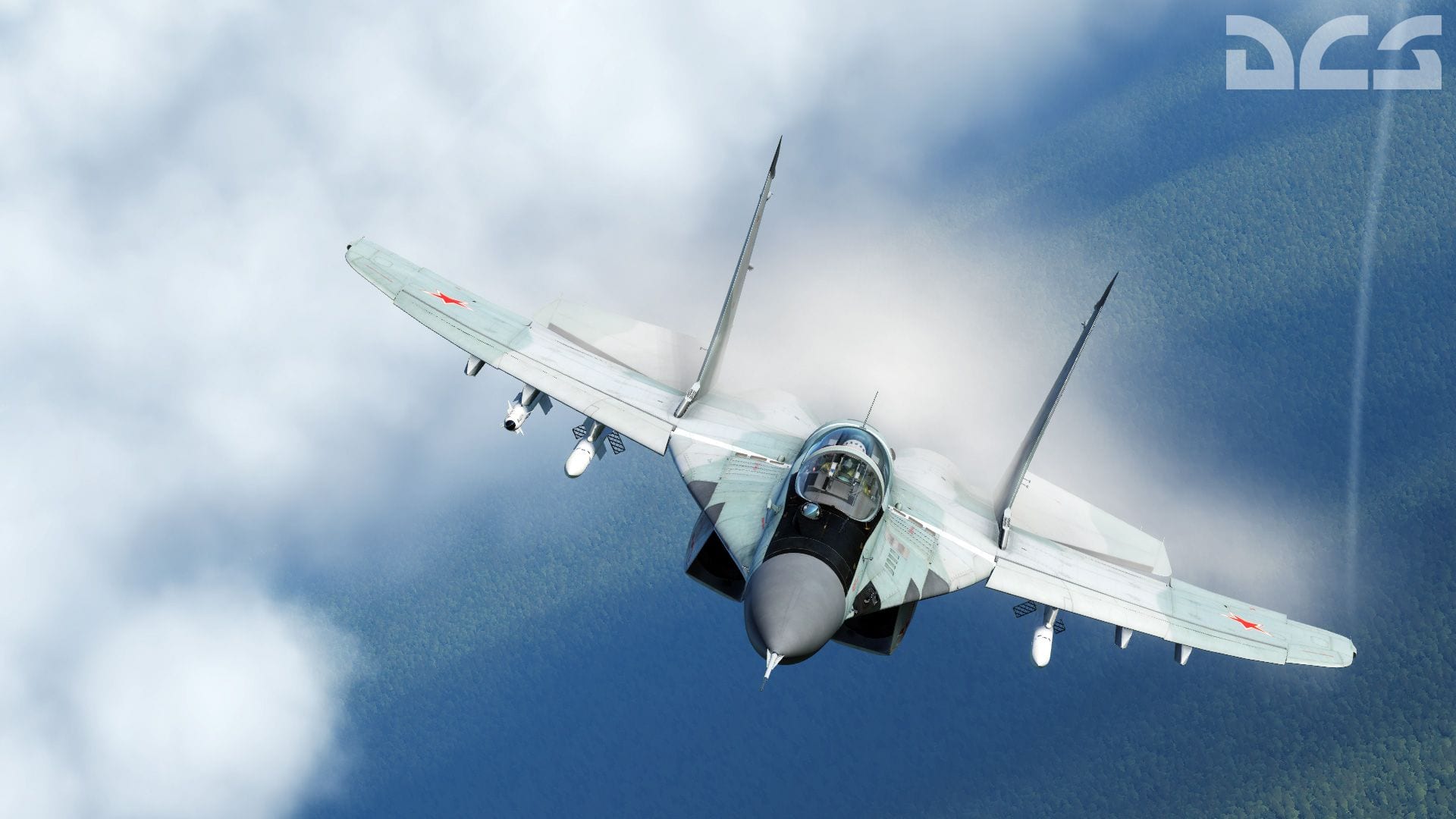 Eagle Dynamic launched a “free for all” month for its combat flight simulator DCS World.

While DCS World, that can be downloaded from Steam or the developer’s own website, is always free in its basic form, that offers only two aircraft to fly.

With this event, you’re able to enjoy almost all aircraft for free until May 18.

The event doesn’t include DLC campaigns and two specific aircraft the F-14B and AJS-37 Viggen.

On top of that, should you decide to purchase anything that is currently free to keep it after the month ends, you’ll be able to enjoy a 50% discount.

Below you can enjoy the emotional trailer for the event.

If you’re unfamiliar with DCS World, it’s an absolutely gorgeous sandbox flight simulator that offers a giant lineup of DLC aircraft for those who want to expand the experience.

It’s also an extremely realistic title, so you can expect a rather complex and steep learning curve. That being said, not only there are tons of tutorials, but you can customize the experience very deeply to make things a lot more approachable. It may not be as accessible as Ace Combat 7, but in my opinion it’s more approachable than many give it credit for.

That being said, I’ve been playing around with flight simulators since I was six on the Spectrum 48K, so maybe I’m not the best to judge this.