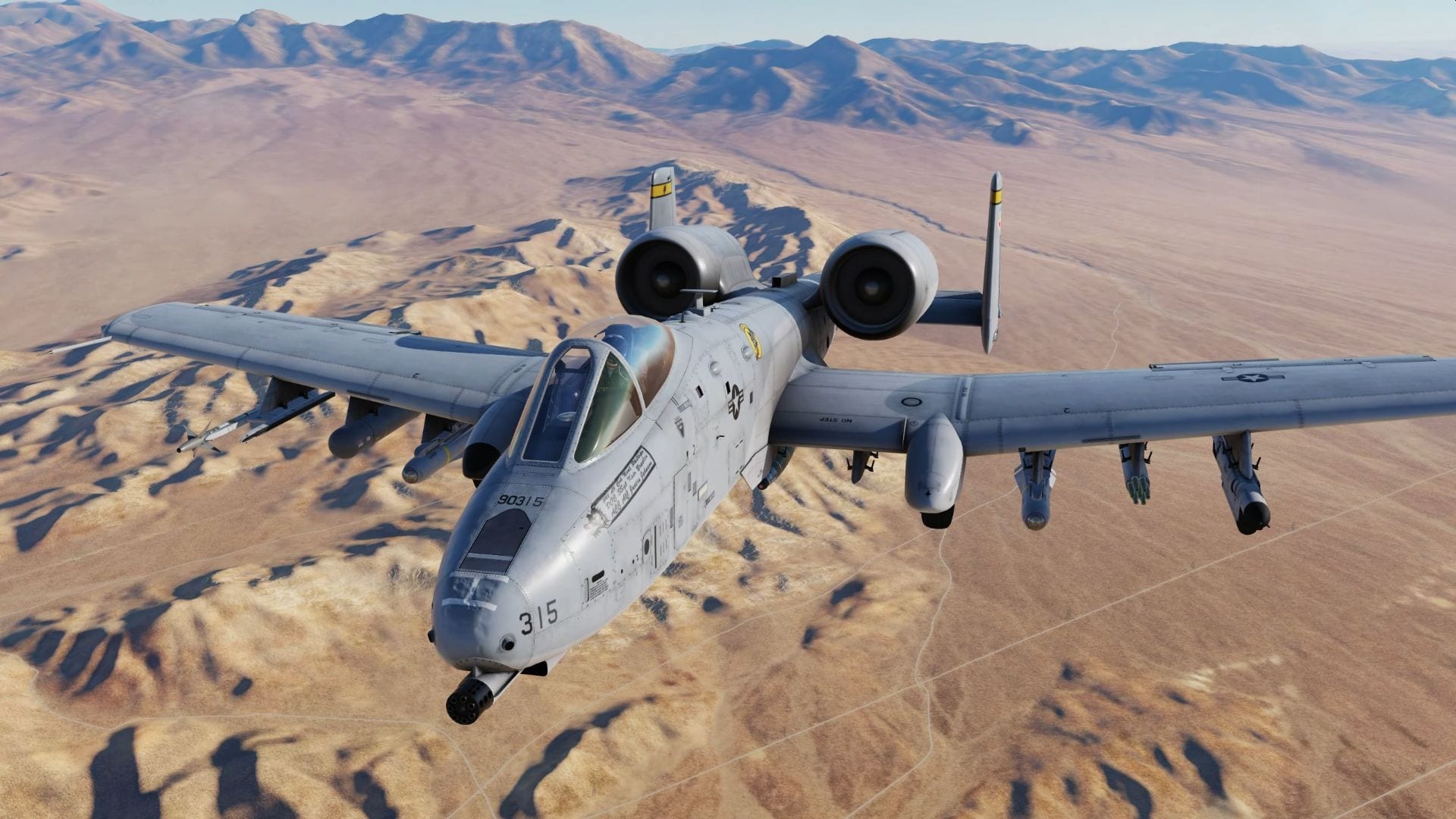 DCS: A-10C II Tank Killer is basically a paid update for the previously released module DCS: A-10C Warthog, and will bring new weapons and systems, on top of new features and fixes.

Those who don’t own the previous incarnation of the Warthog will have to pay the full $79.99 price to get the whole package including the update.

Today’s video showcase the main features of the module, the Laser-Guided Maverick air-to-ground missile and the JDAM bomb.

Here are the main features of the package: