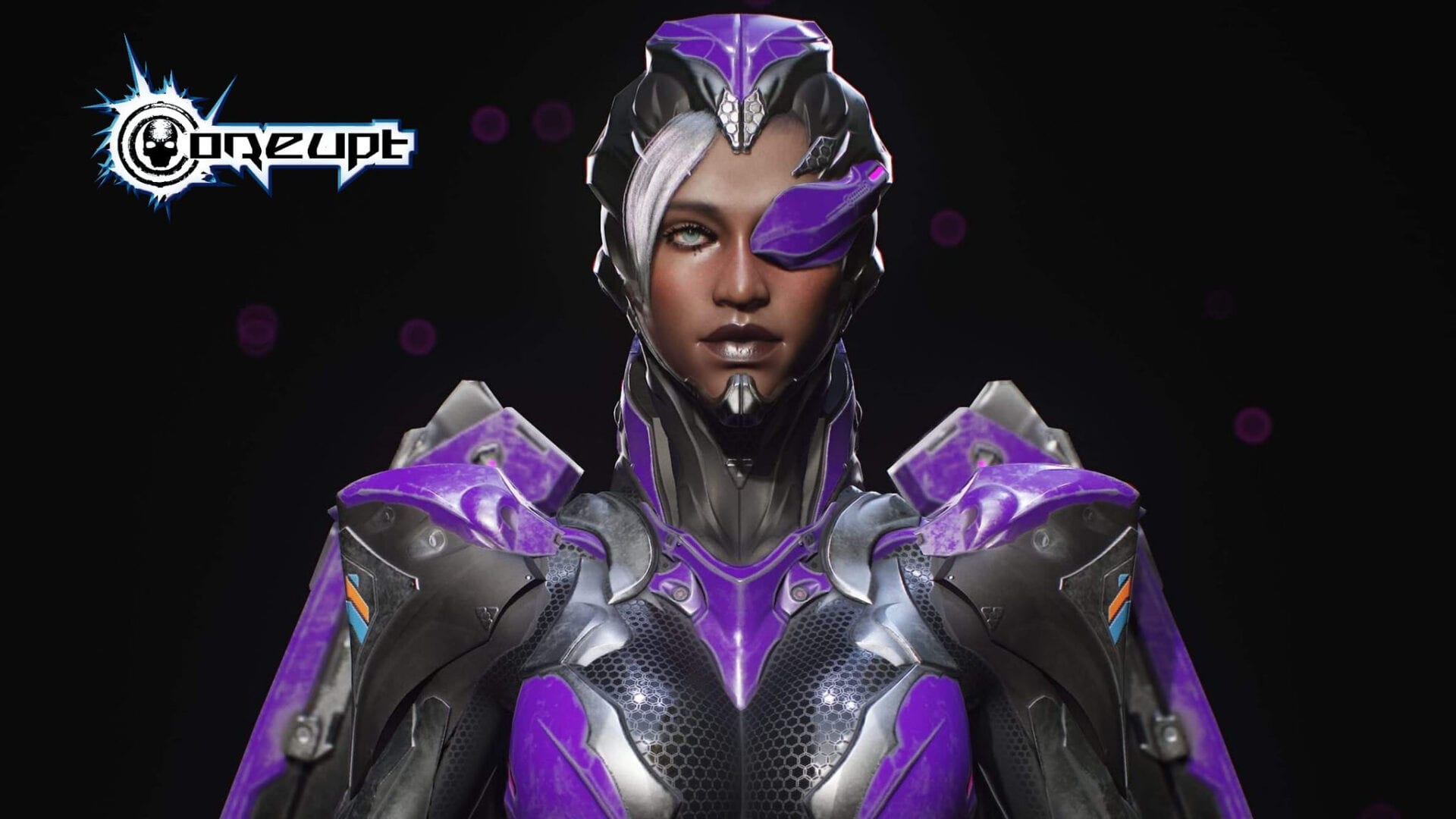 The two brief videos shared on Twitter showcase two of the game’s characters. The first is a teaser of Sawn Off (it could be his entrance), and the second is a work-in-progress look at Captain Vector’s entrance.

At the moment, we don’t yet know that much about Coreupt besides the fact that it’ll be free to play for PC and next-gen consoles. It’ll be published by Rogue Games. It doesn’t have a release window just yet besides “soon.”