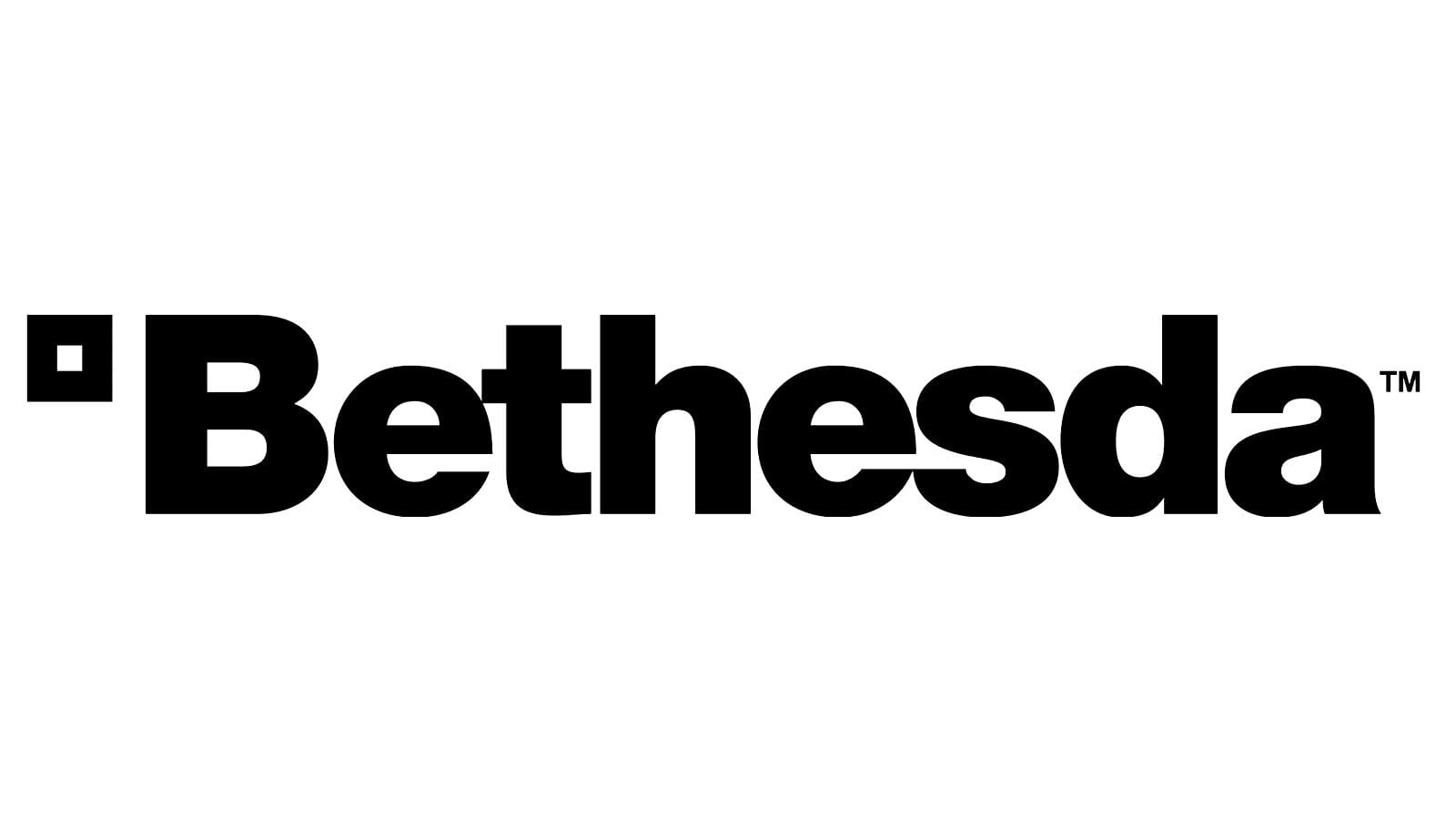 Following today’s news of the acquisition of ZeniMax, Bethesda, and all of their studios by Microsoft, Xbox division head Phil Spencer provided more information.

As reported by Bloomberg, spencer mentioned that Microsoft will honor previously established PS5 timed exclusivity deals for games like Deathloop and Ghostwire Tokyo.

On the other hand, the future of Bethesda’s games on platforms outside of the Xbox ecosystem is a lot vaguer, with Spencer mentioning that upcoming releases like Starfield will launch on Xbox, PC, and Game Pass. While spencer doesn’t close the door to additional console, he said that they’ll be considered on a case-by-case basis.

It’ll be interesting to see how Microsoft’s strategy will take shape when those games will be announced.

At the moment, besides Starfield (which apparently is still a long while away), we know that Bethesda is working on The Elder Scrolls VI, but that’s also apparently far in the future. We don’t have any release window or even a release year for either game.

The acquisition is set to be closed in the second half of the current fiscal year, meaning between January and June 2021 (Microsoft’s fiscal years are shifted by a quarter compared to the usual April-March calendar). The investment is said to be $7.5 Billion.