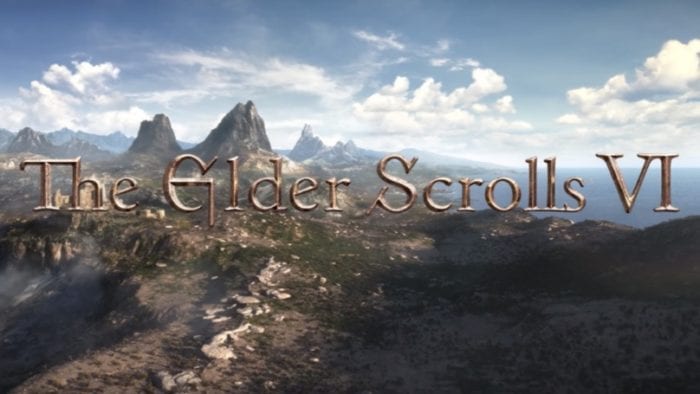 Fans of The Elder Scrolls will be disappointed to hear that The Elder Scrolls VI is still a long, long way off. Replying to a Tweet yesterday, Bethesda’s vice president Pete Hines has suggested that solid details on the game are years away as the company focuses on its upcoming sci-fi RPG Starfield.

It’s after Starfield, which you pretty much know nothing about. So if you’re coming at me for details now and not years from now, I’m failing to properly manage your expectations.

While few would surely have been expecting The Elder Scrolls VI to make its debut this year or even next, Hines’ suggestion that even details on the game are years away is sure to raise eyebrows.

For many, it would all but confirm Bethesda’s big reveal of The Elder Scrolls VI back at E3 2018 was comprised of as much substance as its logo overlaid on a mountainous background suggested.

That is to say, the “reveal” was more of a confirmation that Bethesda would get around to making the game at some point, rather than a declaration that was actually in active development and destined for launch anytime soon.

If you remember, both Starfield and The Elder Scrolls VI’s logos were basically its only two big bombshell announcements during what was otherwise a very quiet E3 for Bethesda that year. Its show was centered around Fallout 76, a game that, er, didn’t turn out very well.

Perhaps the silver lining is that Bethesda is taking its time to produce the defining game in the series with The Elder Scrolls VI? Let’s hope so because as Twinfinite has previously written about, the studio needs to seriously up its game amid competition from developers such as CD Projekt Red.