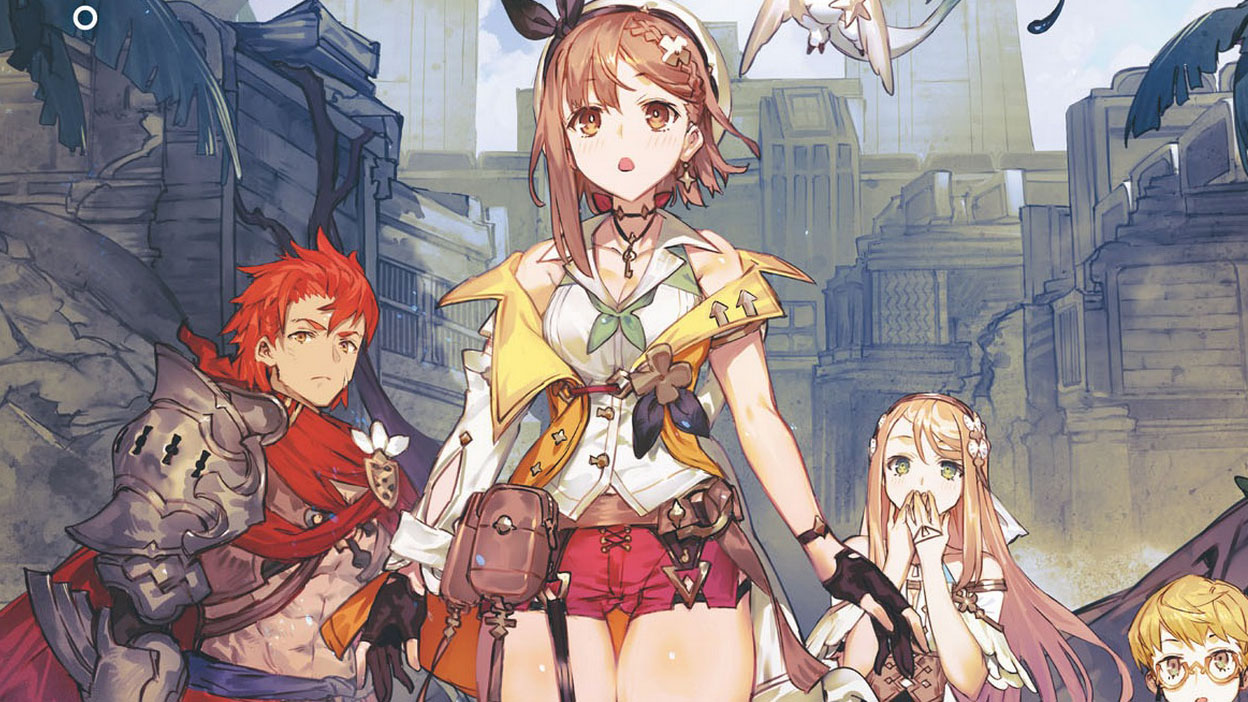 First of all, we get to see the return of Lent Marslink from the first game of the series.

Over the past three years, he went on journey to train as a warrior. He passes through the capital and meets up with Ryza, deciding to join her for another adventure. He appears to be troubled and his cheerful attitude from the past is gone. What happened during his journey?

We also get to see ruin exploration and the a notebook that lets you collect clues to solve the mystery behind the ruins themselves. By gathering fragments found in the ruins and assembling them correctly, you can earn new recipes and discover information.

We also get to see new ways of exploring including the ability to ride monsters and crawl through narrow passages. There are also additional items that unlock field actions, like a lamp.

Japan will get Atelier Ryza 2: Lost Legends & the Secret Fairy on PS4 and Switch on December 3 and PC in January 2021. I’m ready to bet that the western release will be in January 2021 as well, considering the patterns with other Koei Tecmo games.

That being said, this is just my personal speculation, so take it with the traditional grain of salt.