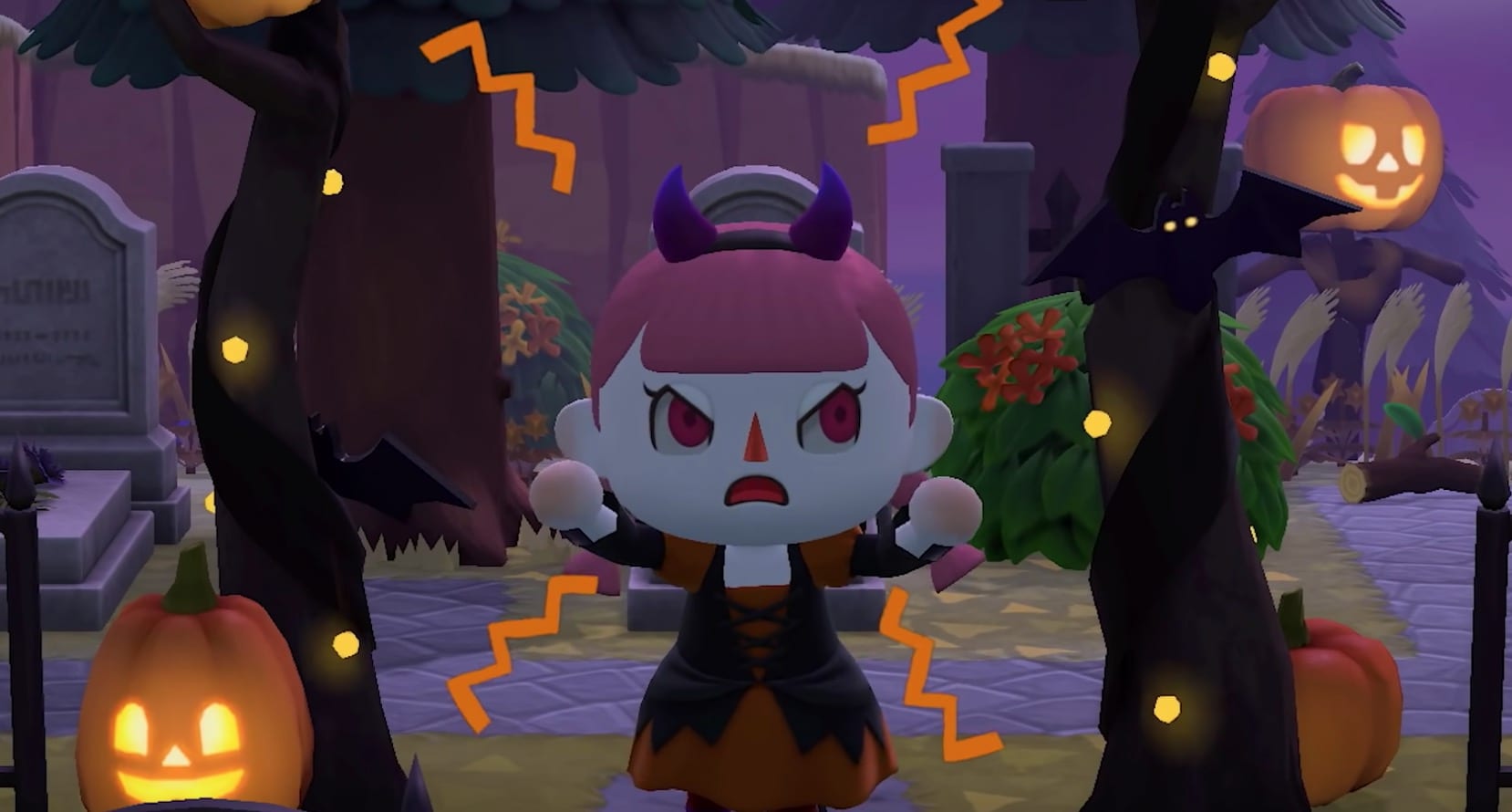 The spooky fall season is finally upon us, which means that there are a some new October fish and bugs you can catch in Animal Crossing New Horizons. We have a list of every new critter down below and how you can catch them. This list of fish and bugs isn’t as extensive as last month’s, but let’s walk you through each one.

We’ll start off with the new fish, move on to the sole new bug, and then make our way to some sea creatures as well. It’s worth noting that all of these critters only pertain to those in the northern hemisphere and not the southern.

The Yellow Perch has arrived in Animal Crossing New Horizons and this fishie can be be found during any time of the day in the river. It can be sold for 300 Bells if you’ve caught it already.

Shouldn’t be too difficult to nab this one since it’s here to stay until March.

The Dab isn’t just a cool dance move that Luigi has somehow learned, it’s a flatfish that can be caught in the sea during any time of the day. You can sell it for 300 Bells or take it to Flick for an extra cash bonus.

Be on the lookout for a medium-ish sized shadow in the water. You can always use bait if you need help.

The ladybug in Animal Crossing New Horizons is a pretty common bug that can be found just chilling on top of flowers around your island.

It can only be found during the hours of 8 am and 5 pm and can be sold to Nook’s Cranny for 200 Bells. Just take out your trusty bug net and hit that A button to grab it.

If you already have some ladybugs, you can always sell it to Flick for an extra profit.

Seaweed is a stationary sea creature in Animal Crossing New Horizons that can be found when diving in the water. Just equip your scuba gear, go dive in, and you should be able to find it during any time of the day.

You can sell it for 600 Bells if you would like.

The Spiny Lobster is a fast-moving sea creature that is worth a whopping 5000 Bells if you sell it to Nook’s Cranny. Lookout for its large shadow between the hours of 9 pm and 4 am.

If you need help catching fast creatures, here’s a guide.

And last but not least for the new October fish and bugs in Animal Crossing New Horizons, we have the Venus’ Flower Basket. It’s worth 5,500 Bells and it can be found during the hours of 9 pm and 4 am.

Hopefully, this helped you all out with finding all of the October fish and bugs in Animal Crossing New Horizons. For more handy tips and tricks, be sure to check out our ever-expanding Guide Wiki.

(Shoutout to King Ryrex for the images)