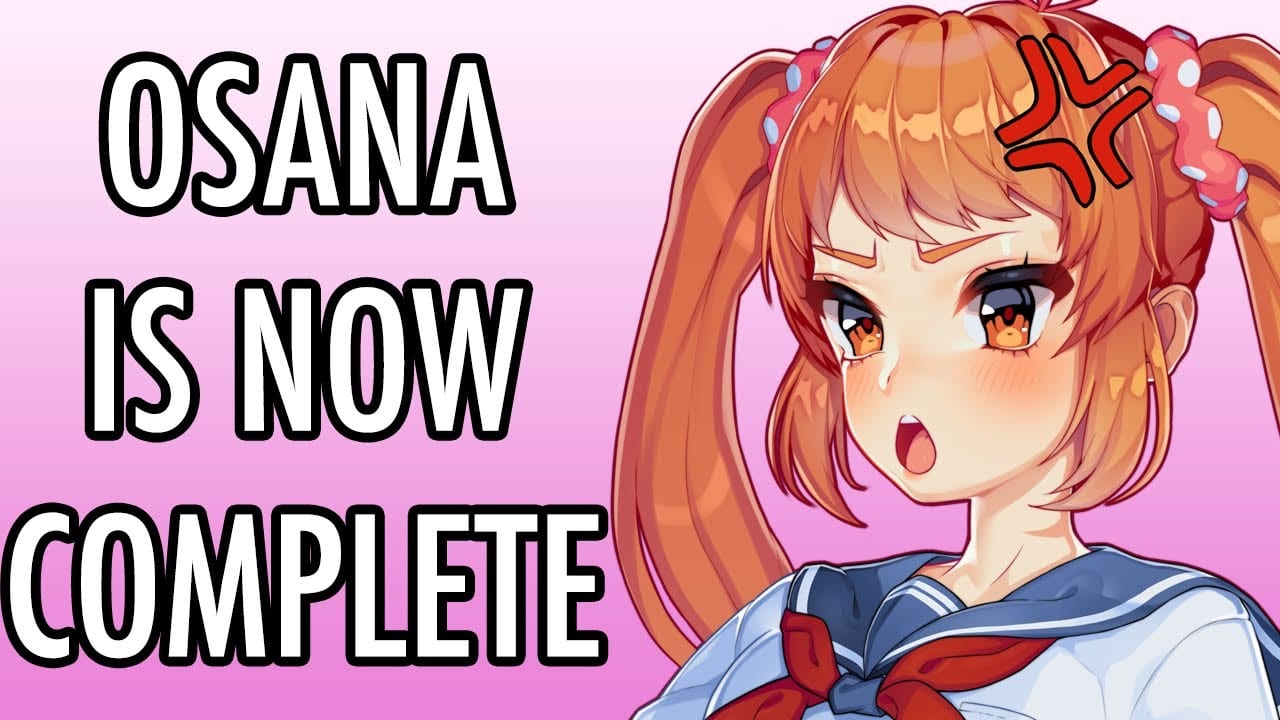 Yandere Simulator developer YandereDev finally made an announcement today that fans of the game have been waiting a long time for.

The first full-fledged rival Osana is now complete, and the developer released the previously-promised official demo of the game, which comes with a lot of content and pretty much the ability to try out the full gameplay loot.

The next step, if feedback is positive, will be a crowdfunding campaign to help finance professional developer that will bring the game to completion.

The developer also released an extensive video in which he explains in depth the state of development and what comes next.

At the moment, we don’t know exactly when the crowdfunding campaign will launch, as YandereDev wants to gather feedback from the demo and make possible changes to refine the experience before making the jump.

You can check out the v below and download the demo here.

Yandere Simulator is coming for PC and doesn’t yet have an official release date.