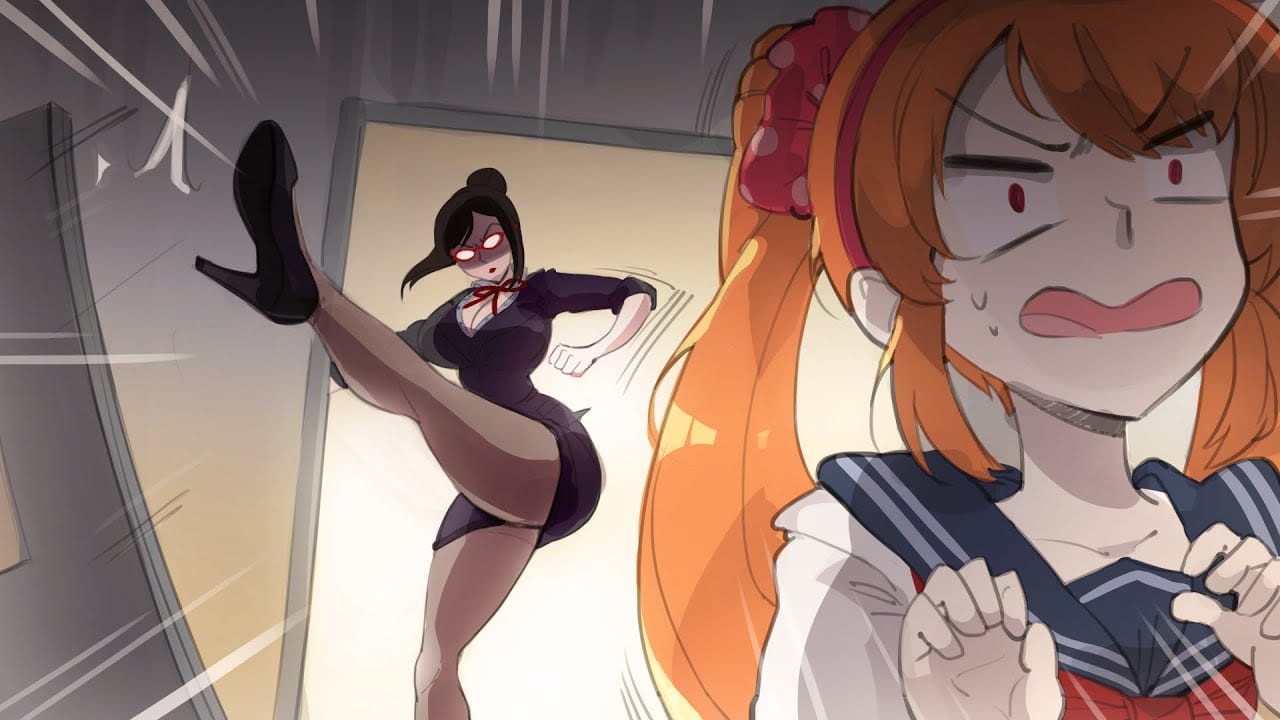 Today Yanderedev, the developer behind the ongoing project Yandere Simulator, released a brand new video update on the progress made on the game.

We learn that most of the work on the first rival Osana is completed, but now the developer is working on testing her whole gameplay arc, squashing bug and removing gameplay inconsistencies.

While he doesn’t know how long this phase will take, you can see what is being done in the video below.

We also hear that the completion of Osana won’t mean the immediate release of the demo that will be focused on getting rid of her (whatever it takes), as more work will be required to give the whole game a “fresh coat of paint” on fronts like the UI and post-processing effects, alongside an update to the latest version of Unity.

This is due to the fact that the developer wishes to provide players with a visible improvement over the debug sandbox when they experience the demo, and not simply the debug sandbox with Osana tacked onto it. It should be representative of a slice of the finished game.

Yandere Simulator is coming for PC and doesn’t yet have an official release date.