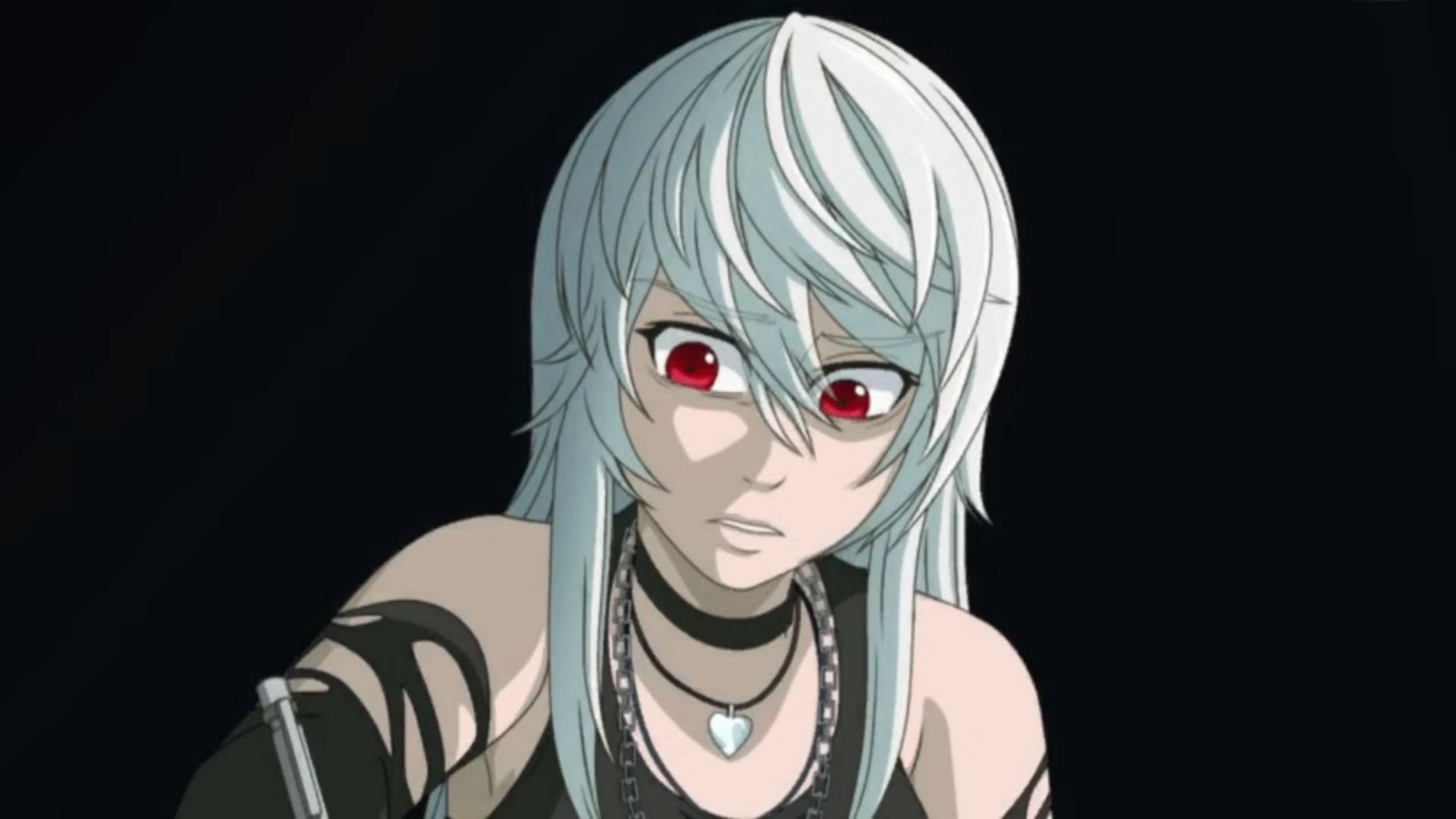 The video showcases several improvements made to the game over the last month, as YandereDev works on expanding features before he focuses on the first rival.

Interestingly, students are now able to detect and react discarded weapons, puddles of blood, and limbs. On top of that, all the actions that were available using Kokona as the target are now doable on every student in the school.

Clubs have been expanded with the Occult Club and the Martial Arts Club moving around more often, becoming a viable obstacle to Yandere-chan’s murderous intentions. Lastly, a feature that allows her to learn murder methods from anime she can watch in her room has been prototyped.

Those are certainly significant improvements to the game, and you can try the current alpha build by downloading it from the official site.

If you’re unfamiliar with Yandere Simulator, it’s an anime parody game created by one main developer with help from a few others, focusing on the typical “Yandere” stereotype girl and her struggle to conquer the love of her senpai by killing or otherwise getting rid of everyone standing in her way.