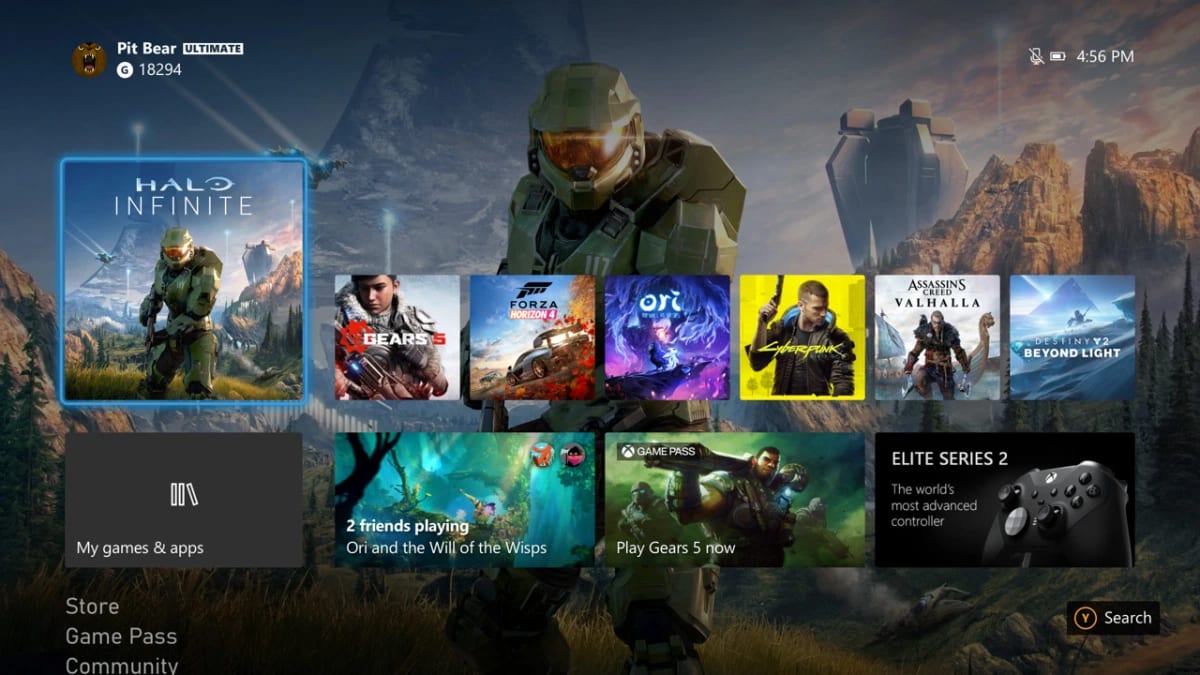 The August 2020 update is now live for all Xbox One players, which changes the dashboard visually and performance-wise and will mimic the Xbox Series X dashboard when the new console is scheduled to launch this November.

The company said in a news post that some of the features for the refreshed dashboard are now available for everyone, while others will be for Xbox Insider users before rolling out to all Xbox One consoles.

All players now have access to an improved Xbox Guide page that is now cleaner and easier to read. The order of the tabs are also customizable, and there are buttons on the bottom of the guide for quick access to notifications, store, and search.

The notification button on the bottom of the Guide now combines all game alerts, party invites, and messages. Other new features in the update include individual volume controls for each party chat member, hints for new users, and a new look for the Activity Feed.

Xbox Insiders will have access to upcoming features such as an overall visual update, profile themes, and the ability to sign in on multiple devices. The latter allows users to stay signed in on multiple Xbox devices, but only one can be used for gaming at a time.

The company unveiled the new look for the Microsoft Store on Xbox One earlier this month, and showed off the refreshed dashboard last week with claims of the Home screen loading 50% faster from launch, 30% faster loading when returning from a game, and 40% less memory required for these improvements.