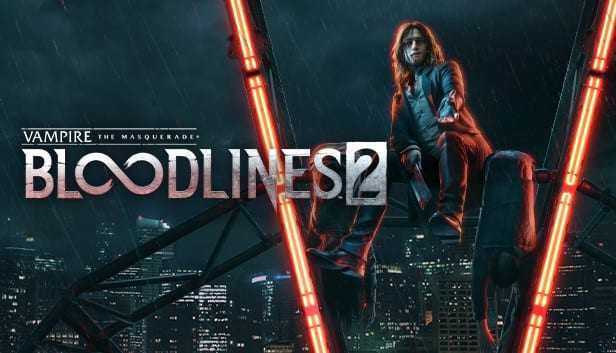 Developer Hardsuit Labs has today announced that its anticipated upcoming sequel Vampire: The Masquerade Bloodlines 2 has been delayed until 2021.

The news comes by way of a social media post, which cited more time as being required to deliver the “best player experience possible.”

Today we have an important announcement in regards to the release date of Bloodlines 2. 🦇 pic.twitter.com/M3xR5qOOpN

This is the second time the game has been delayed from its initial 2019 release. Way back in October of 2019, Harsuit Labs cited almost the exact same reason as today’s delay for pushing the game back a year. It seems that the original timeline was far too ambitious for what is essentially a smaller, AA studio.

Today’s announcement comes only months after a trailer of the game shown during Microsoft’s Xbox 20/20 Series X showcase confirmed it was part of the smart delivery program, allowing those who purchased the game on current-gen to upgrade for free.

Vampire: The Masquerade Bloodlines 2 is first-person action-RPG in which players take control of a young vampire looking to make a name for themselves in a dangerous fantasy version of Seattle. It’s the long-awaited sequel to the 2004 cult classic by Troika Games.