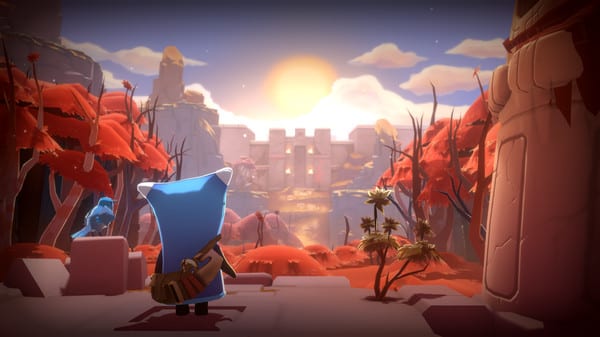 The development team that created the open-world exploration game No Man’s Sky has come out with yet another indie title called The Last Campfire, and it’s out today for Switch, PS4, PC, Xbox One, and Apple Arcade. There’s also a new launch trailer to celebrate the big day.

The Last Campfire is a very different game when you compare it side by side with the studio’s last title. Instead of traveling to different planets, this indie title will put you in the shoes of an adorable little creature known as a lost ember that’s trapped in a confusing and scary place.

It certainly seems like a game that’ll tug at the heartstrings a bit. And if any of you have played the excellent 2008 WiiWare title called LostWinds then you might be excited to know that some of the creative minds behind that game also worked on The Last Campfire.

The Last Campfire launches today for PS4, Xbox One, PC, Switch, and Apple Arcade. If you want more of behind the scenes look at this potential indie darling, then make sure to watch this new developer diary video.