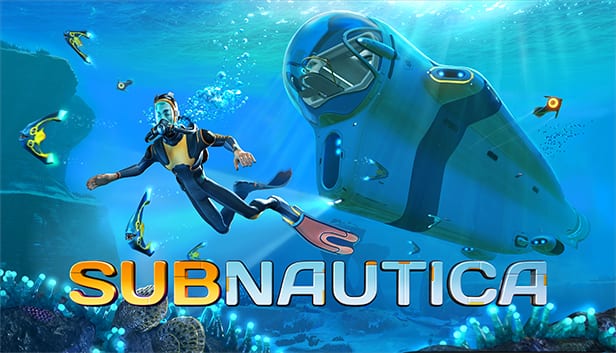 It was revealed during the Nintendo Indies Showcase presentation today that Unknown Worlds Entertainment’s open-world underwater survival game Subnautica, and its sequel Subnautica: Below Zero, will be arriving on the Nintendo Switch early next year.

In Subnautica, the premise of the game is that you have crash-landed on an alien ocean planet, and you must swim into the depths to survive. The oceans feature a wide range of environments, such as coral reefs, lava fields, bio-luminescent waters, and more.

It is your job to manage your oxygen supply as you explore the alien ecosystem and navigate through helpful and harmful wildlife. You must collect resources in the dangerous depths of the ocean in order to craft gear that will help you survive. The further you dive and explore, the rarer resources you will find.

The game features various modes, such as survive, freedom, hardcore, and creative modes, allowing players to experience the game in whichever style they prefer.

Subnautica released on PC and other consoles back in 2018, and it will make its Nintendo Switch debut in early 2021. The game was well-received and sold an impressive 5 million copies as of Jan. 2020.

The sequel, Below Zero, which is currently in development, will also release on the Switch in early 2021. This sequel is set one year after the original Subnautica game. It is described as a new, freezing adventure set in the arctic, offering a new type of underwater environment to explore.

You can learn more about Subnautica and its sequel Below Zero on the developer’s official website, and you can also check out the Switch release trailer below.