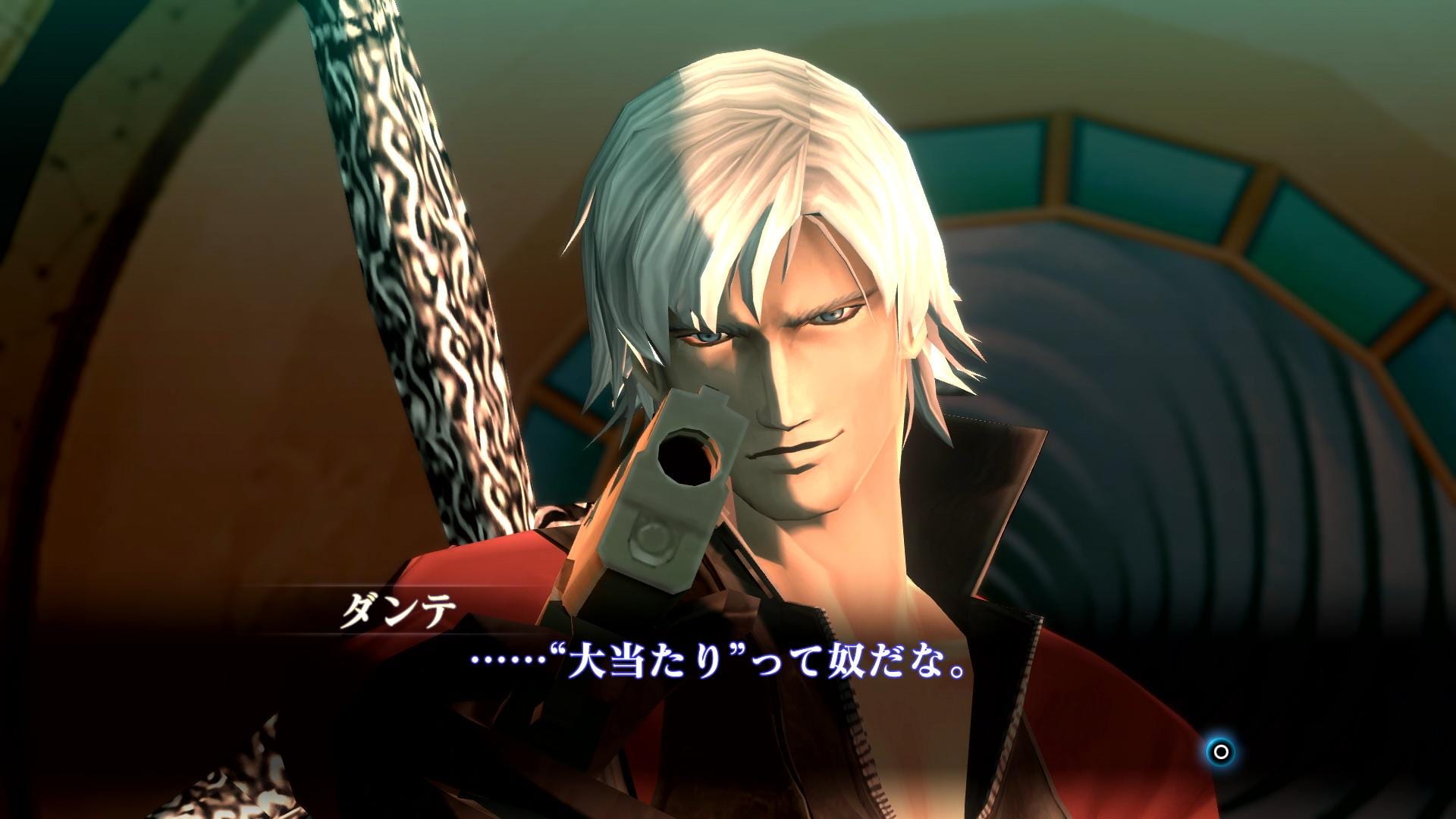 First of all, we get to see the “Maniax Pack” DLC, which includes Dante from Devil May Cry.

The DLC will be paid and will cost 980 yen (slightly north of $9) in Japan and it’ll launch on the same day as the game, October 29.

It replaces Raidou Kuzunoha with Dante in all the scenes in which he appears.

This is based on Shin Megami Tensei III: Nocturne Maniax released in 2004, which was a director’s cut of the original game launched in 2003. Many believe it’s actually the original version because that’s what was localized for the western markets between the end of 2004 and 2005.

Then we get to see the old gentleman in the wheelchair that fans of the game will certainly remember, and plenty of demons.

If you want to see more, you can enjoy the original reveal on top of an extended trailer and the first screenshots, the first gameplay, tons more screenshots, and three trailers showing the game’s demons.