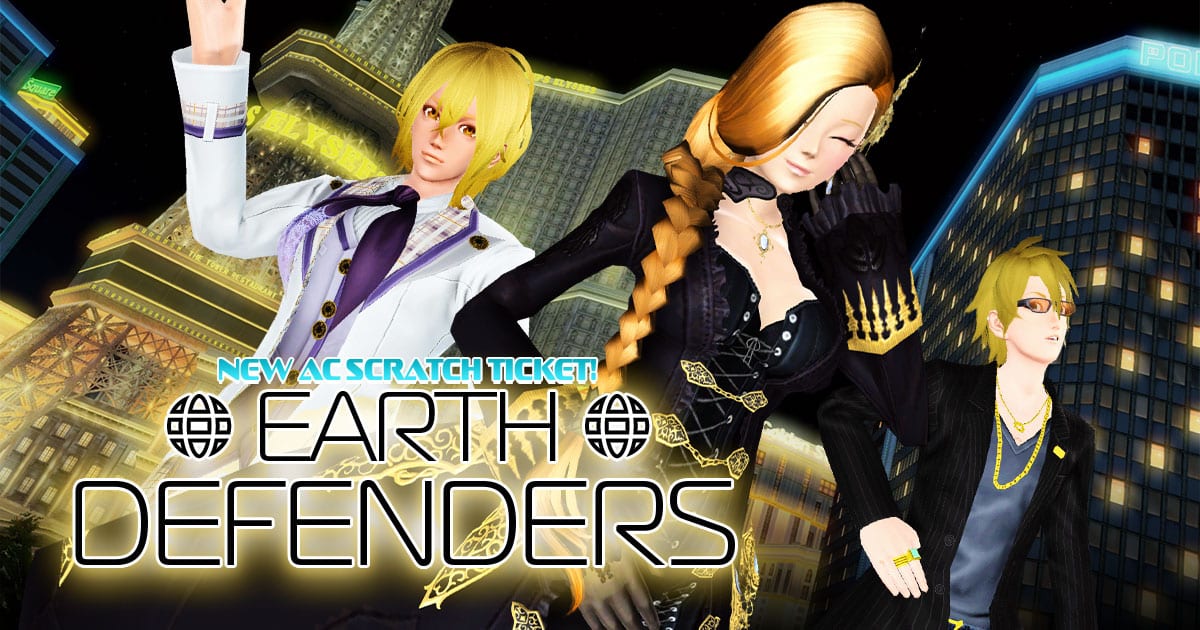 The collection is titled “Earth Defenders” and it includes a mix of casual outfits, more sharp and elegant ones, and even school uniforms.