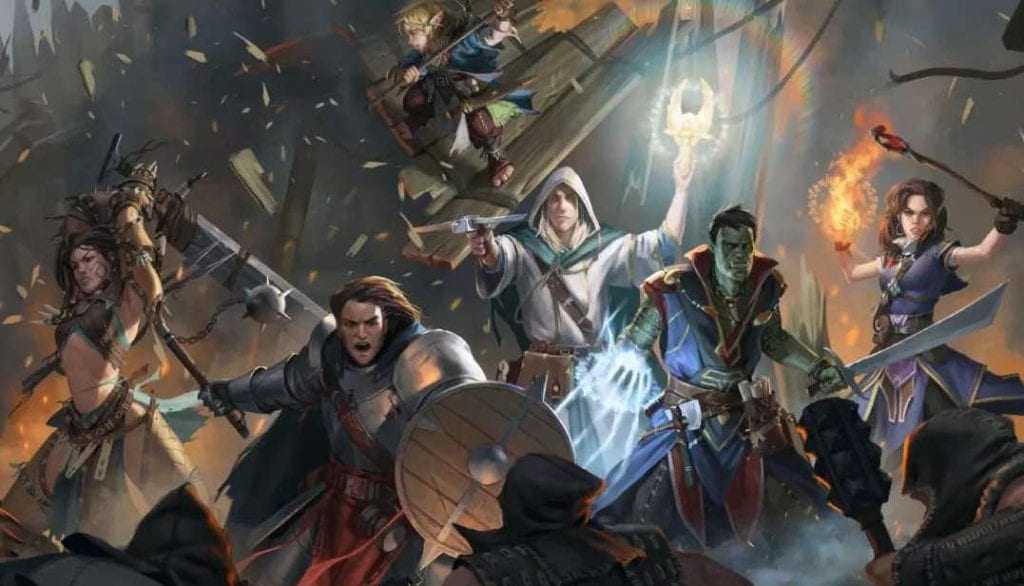 For those not up to speed with the series, the original Pathfinder video, Kingmaker, which is based on the TRPG from Paizo, was released in 2018 and was a successful Kickstarter project in its own right. The game is reminiscent of other modern CRPGs such as Divinity, featuring isometric gameplay and lots of roleplaying options.

“Classic role-playing games are rare guests on the console and that’s why we’re all the more delighted that we are now opening up the whole world of Pathfinder to console owners. And with his new turn-based combat, players get even more variety than they can expect from a game of this genre.”

Check out the new launch trailer:

Pathfinder Kingmaker: Definitive Edition was announced for consoles earlier this year. Its sequel, Wrath of the Righteous, is due to launch midway through next year after a successful crowd-funding campaign.

You can read more on Wrath of the Righteous in our interview with developer Owlcat Games.