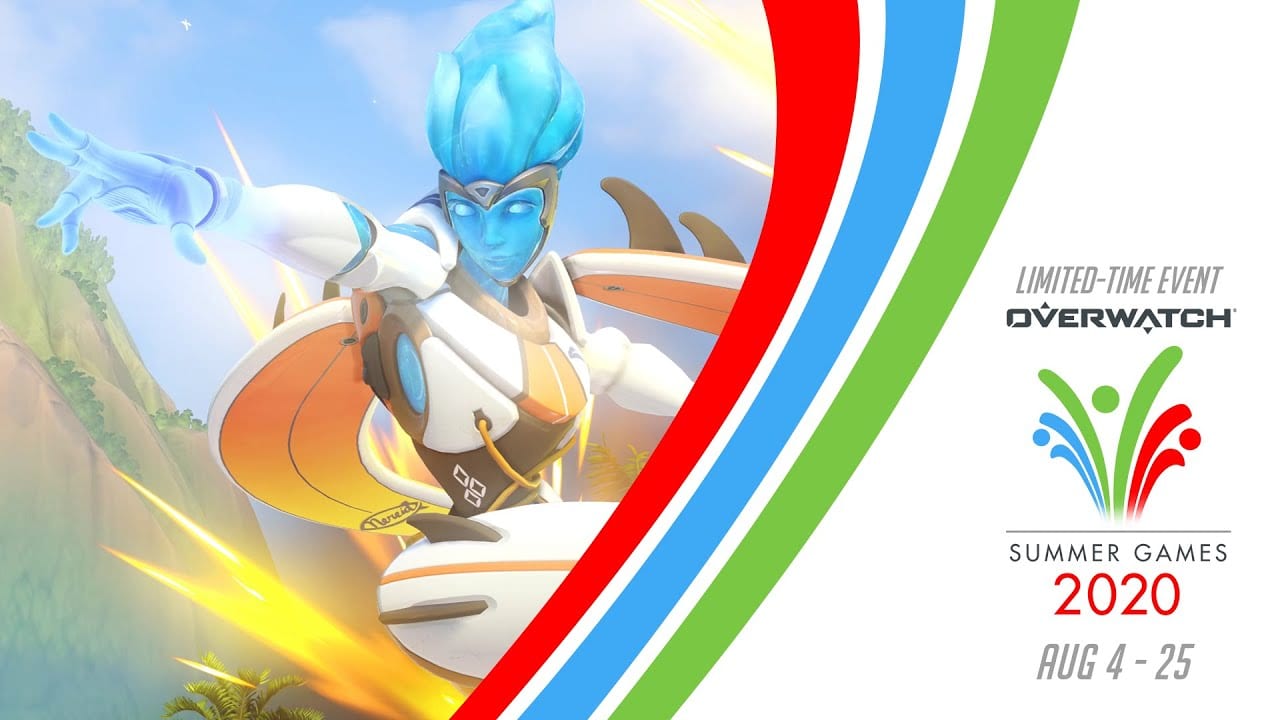 The 2020 Summer Olympics won’t be taking place at all this year in real life, but that isn’t stopping Overwatch from holding their annual Olympics-themed Summer Games event.

This year’s Overwatch Summer Games event will last from Aug. 4 to Aug. 25. So, starting today, players will be able to participate in weekly challenges while earning a number of new skins and other items for a variety of characters.

These rewards include the new Sand Castle Bastion (Epic) and Surf’s Up Echo (Legendary), alongside cosmetics for Tracer, Baptiste, Orisa, Pharah, Ashe, and more.

Lucioball Remix puts a spin on the fan favorite game mode for this year’s Overwatch Summer Games. First of all, adjustments have been made to the Busan and Sydney arenas.

The speed of the gameplay has also been increased, with multiple balls worth different point values periodically spawning in. Multiple balls being in play at the same time with increased speed, might force players to use a bit more focus and skill than they were previously used to.

Check out the Overwatch Summer Games trailer below to see some of the new content coming to the game this month:

You can have a look at the official Overwatch site to see exactly what you can earn each week during the event.