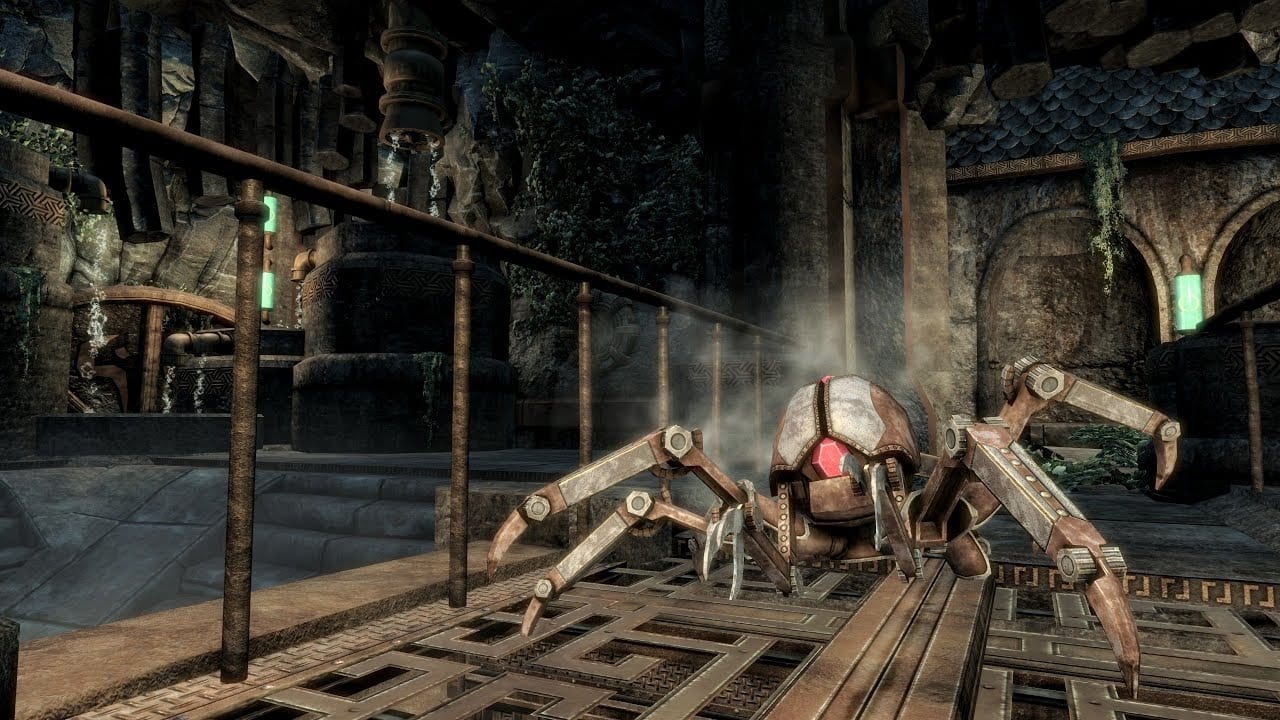 Today, the team showcased its hard work in a lengthy 15-minute gameplay demonstration featuring the Fighters Guild quest “The Battle at Nchurdamz.”

As explained in the YouTube video’s description, the team explains the footage “represents some of the progress we have made in every avenue of development – world region design, sound effects, quests, 2D concepts, 3D modeling, implementation, mechanics, weather/atmosphere, voice acting, and more.”

As ever, the team behind Skywind is seeking volunteer help to finish the project. Those with skills in voice acting, level design, coding, 3D modeling, and Creation Kit can register their interest here.

The last time we heard from the Skywind team was almost a year ago to the day when the first gameplay was showcased in an impressive trailer.

Skywind is a mod project not to be confused with the equally ambitious Skyblivion, which, as the name suggests, aims to recreate The Elder Scrolls IV: Oblivion in Skyrim’s engine.