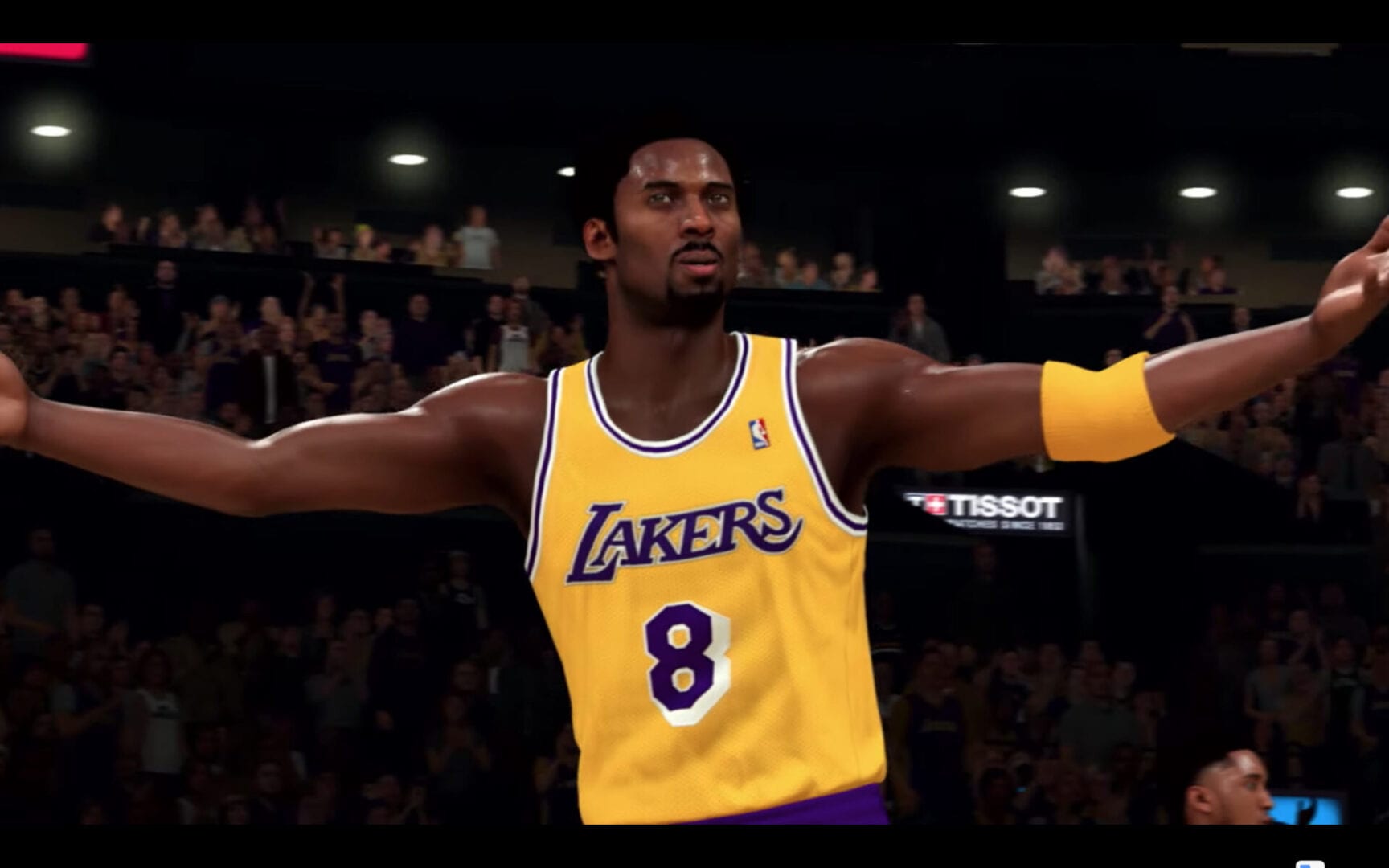 The NBA 2K21 launch is right around the corner. It’ll be available on Sept. 4, but players can try out the solo play in the demo on Aug. 24. For those that care about multiplayer modes, an NBA 2K21 MyTeam trailer has just been released alongside a detailed report for the game mode.

This is only the second gameplay trailer that’s been released for the game, with the other one focusing on current-gen versions.

This trailer is all about MyTeam in NBA 2K21. The most impressive feature being the ability to keep your team across generations, should you choose to upgrade after buying the current-gen game.

Players will be able to keep their entire collection, along with all of their progress when upgrading to the next-gen version in the same console family. This means that transfers can only be made from Xbox One to Xbox Series X, or PS4 to PS5.

As for new changes, MyTeam will now have “Seasons” in NBA 2K21. This means that new, free content will be added to the game every six weeks, which includes new features, cards, and rewards for completing daily and weekly “Agendas”.

The first Season reward for completing all of the given Agendas will be the Pink Diamond Steph Curry seen above.

In terms of new modes, MyTeam is adding Limited and Ascension, and modifying old ones like Unlimited.

MyTeam Limited is, unsurprisingly, a limited-time game mode that’s only available every Friday to Sunday. It has players collecting Championship Rings by completing challenges in order to gain rare cards.

Ascension is a simply a new MyTeam prize feature in NBA 2K21 that allows you to flip cards on a board to add more to your collection. Eventually, you’ll reach higher tiers of Ascension, leading to better cards.

Not only can players gain cards in new ways, they can also personalize them. Players will even be able to customize the cards that they earn, right down to the badges and evolution paths for Evolution Cards.

If you no longer like the cards that you have, you can even trade them in with the new Exchange feature.

Check out the NBA 2K21 MyTeam trailer below to see all of the above and more in-game:

If you want even more NBA 2K21 MyTeam details, be sure to have a look at the report in full.