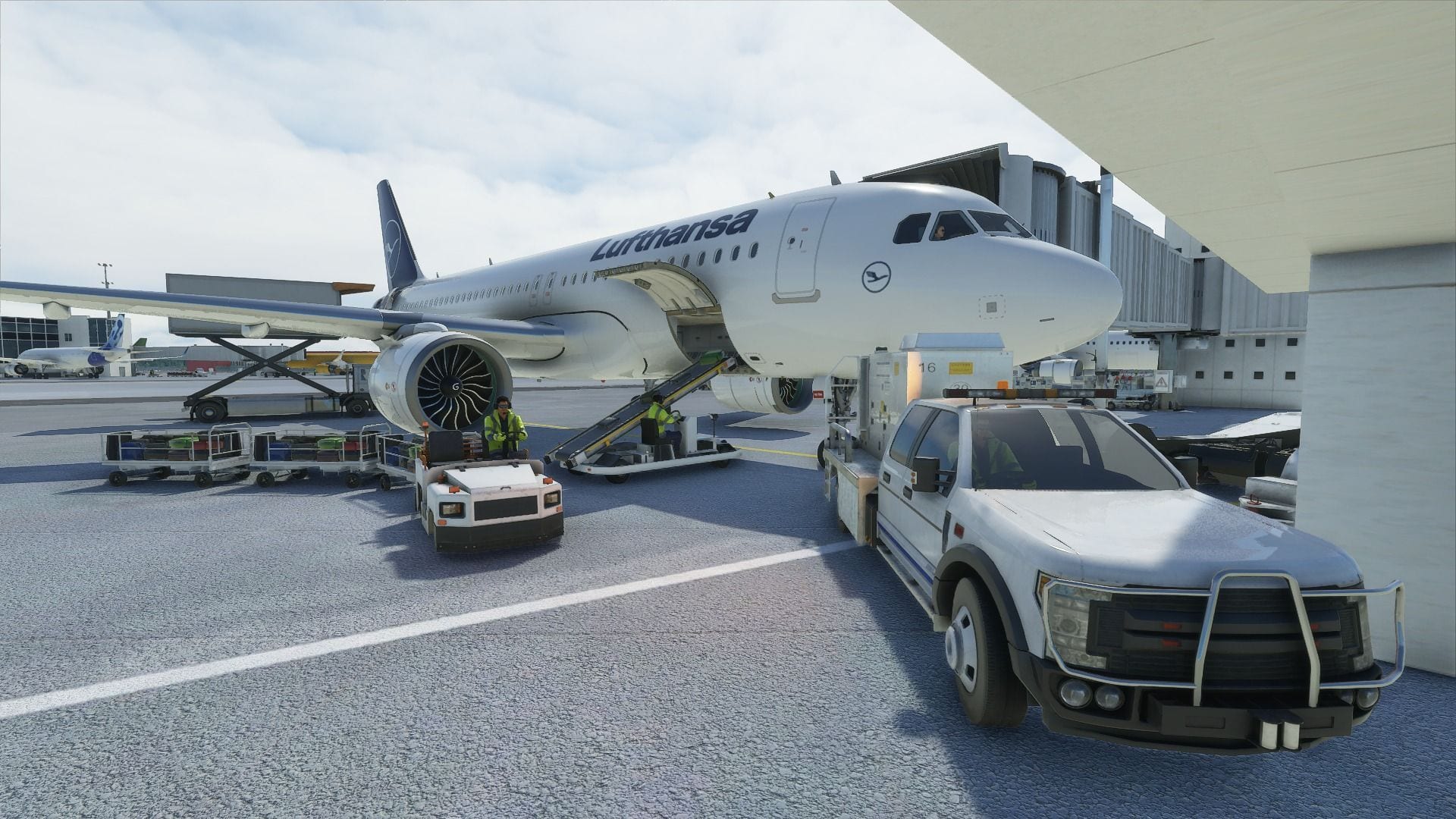 While Microsoft Flight Simulator is an awesome achievement, it’s not without flaws, and the good folks at Asobo Studio are well aware of that.

In a recent development update they announced that the first official patch for the simulator will get a release date on August 27, addressing the issues that have been reported at release.

We also get a new video featuring the partnership with Bing Maps, which provides the imagery source for the game’s impressive world.

You can also read how the community is already releasing the first free add-ons on top of the paid ones launched by third-party developers.