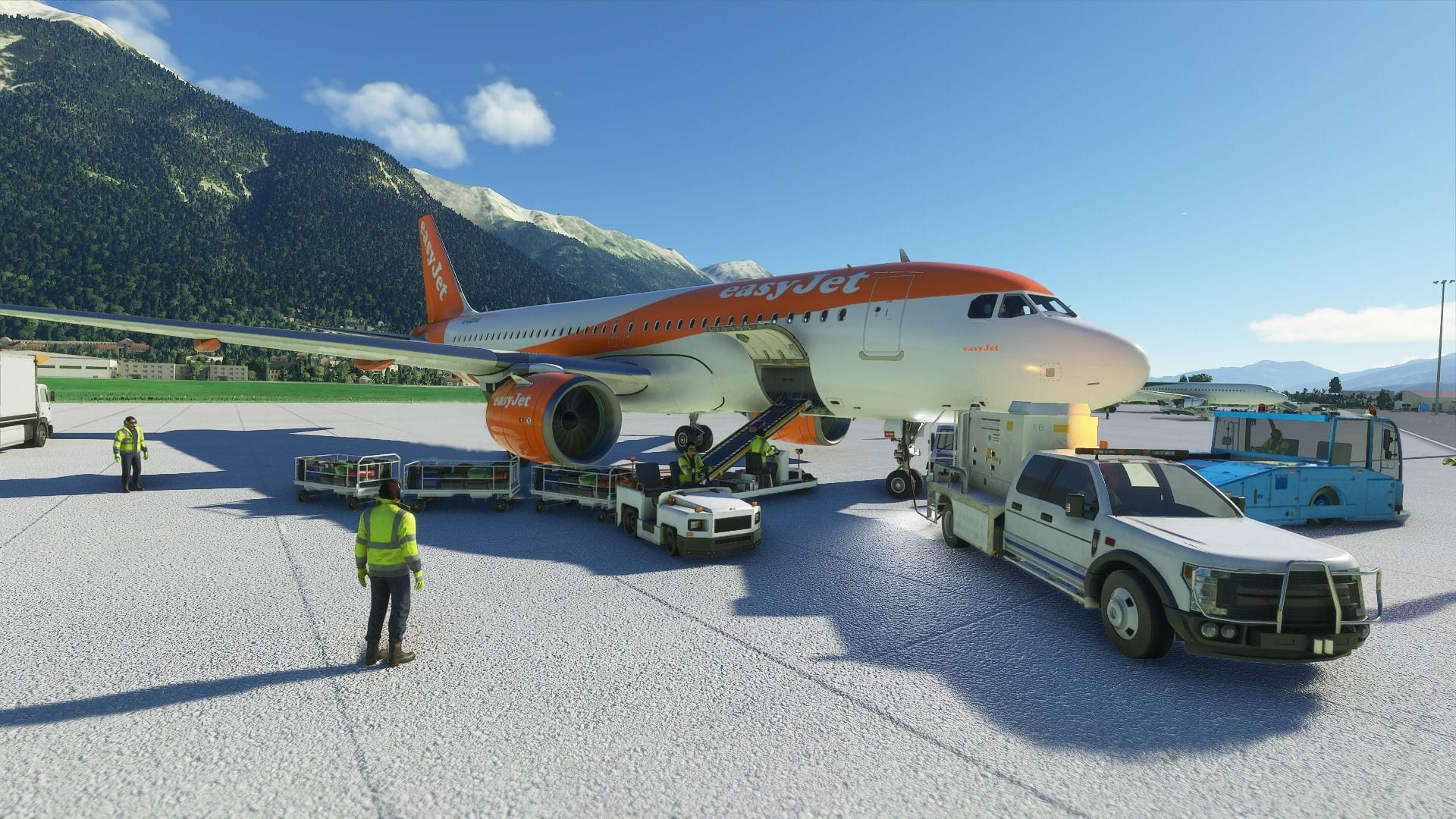 The Microsoft Flight Simulator community has always been keen on releasing its own free add-ons, mods, and content. While the new game has been released less than a week ago, the creatives among us have already gotten to work.

When Microsoft and Asobo announced that the new simulator would have its own marketplace, some feared that they would create a walled garden full of pricey add-ons and little or no room for free community-created add-ons.

Lucliky, this turned out not to be the case. Not only free community content is possible, but the developers also made it very easy for the end-user to install and manage.

If you want to know how to do it, we have a handy guide that will guide you through the process.

To find the first addons released by the community, you can go to MSFaddons, where you can already find several liveries (mostly for the Airbus a320 Neo), a few airfields around Warsaw in Poland, and an airport in the Swiss Alps.

It’s very likely that more and more complex add-ons will be made available for free over the next few weeks, months, and years, so you should definitely keep an eye on this.