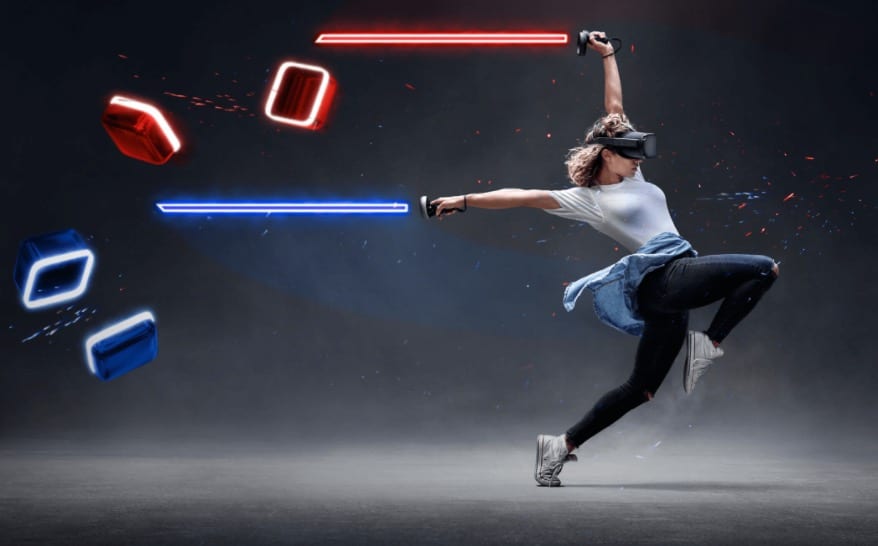 Beat Games has announced that a new downloadable music pack featuring Linkin Park is now available for Beat Saber players, whether you’re playing on PC or on PS4 via the PSVR headset.

The Linkin Park Music Pack includes a total of 11 of the band’s songs and each one can be played in all difficulty levels. Of course, like any of the other music packs that have come to Beat Saber, you can choose to purchase the tracks individually or buy the entire album.

You can check out the full Linkin Park Music Pack soundtrack list right here. Of course, Numb and One Step Closer have to be on this DLC pack, being some of the most iconic tracks from the rock band:

And not only are there new music tracks to check out but Beat Games has also released a brand-new tunnel environment for the game that’s inspired by the One Step Closer music video.

You can enjoy the release trailer right here:

Beat Saber is now available for PC and PS4 and can only be played using a VR headset.