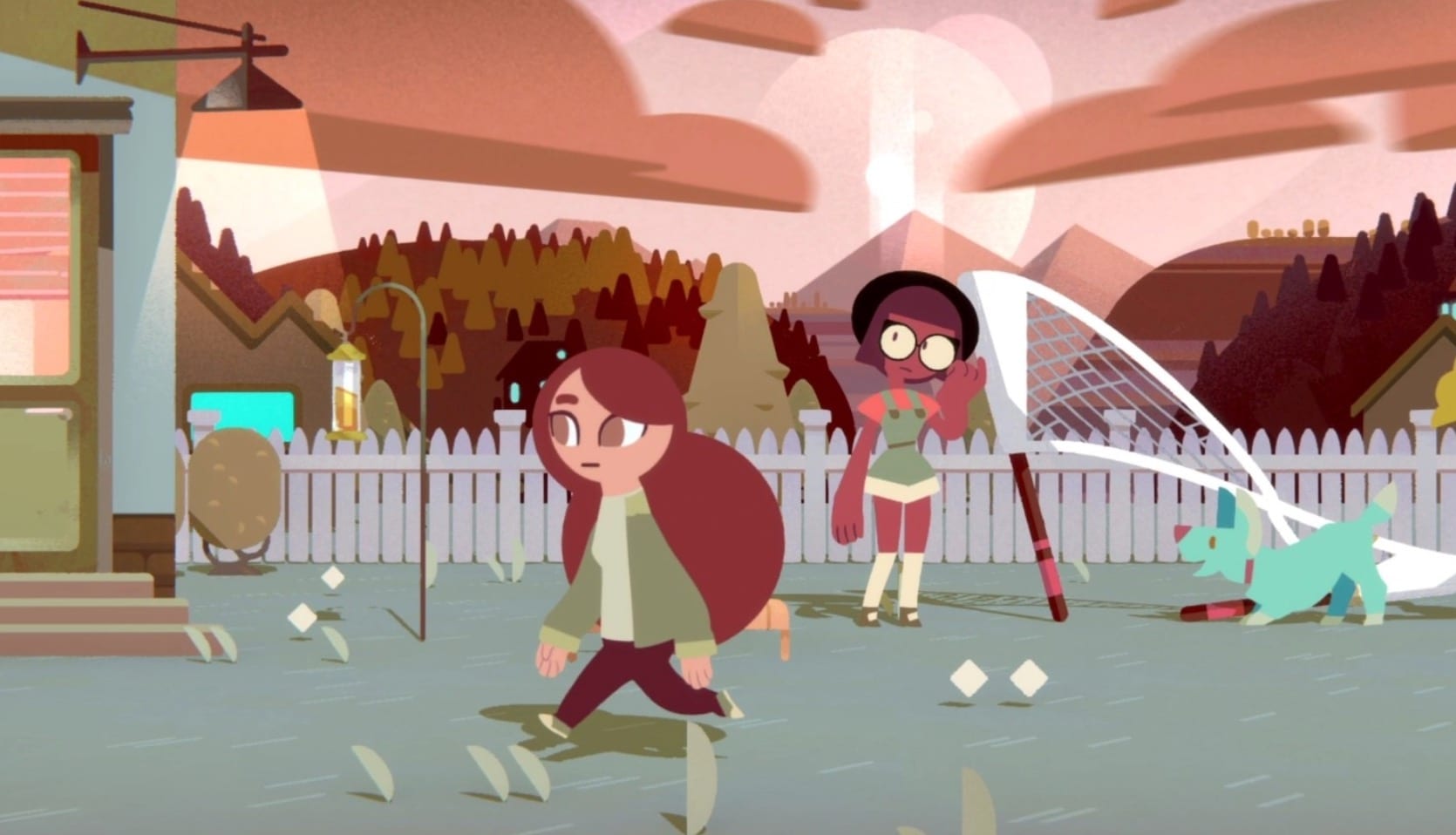 Announced today during a Wholesome Snack indie game showcase (hosted by Wholesome Games), a new title called Land of Screens will be coming to PC in 2021.

The charming 2D adventure game stars a young woman named Holland who, after a terrible breakup, decides to ditch her cell phone and go on a road trip to meet new friends and discover a world that’s not all about followers and likes.

It’s being developed by Serenity Forge and it’s published by Way Down Deep. You can view the announcement trailer for yourself down below to get a taste of what’s coming:

Here’s a description of the game via its Steam page:

When a recent breakup lights Holland’s social media ablaze, she hopes to find some breathing room out in the real world—but as plugged-in as everyone is, it seems impossible that she’ll ever get a break. In Land of Screens, guide Holland on her new mission to ditch the social media saturation and discover some real-world relationships by enlisting the help of a few new friends, some synthy chiptune jams, and the inimitable chemistry of small children and adorable animals.

Also announced during the indie game showcase was another title being developed by Serenity Forge called Date Night Bowling, which is an arcadey bowling dating sim coming to PC in the spring of 2021.

And if you’re an indie game aficionado, make sure to check out some reasons why you should be playing Spiritfarer.