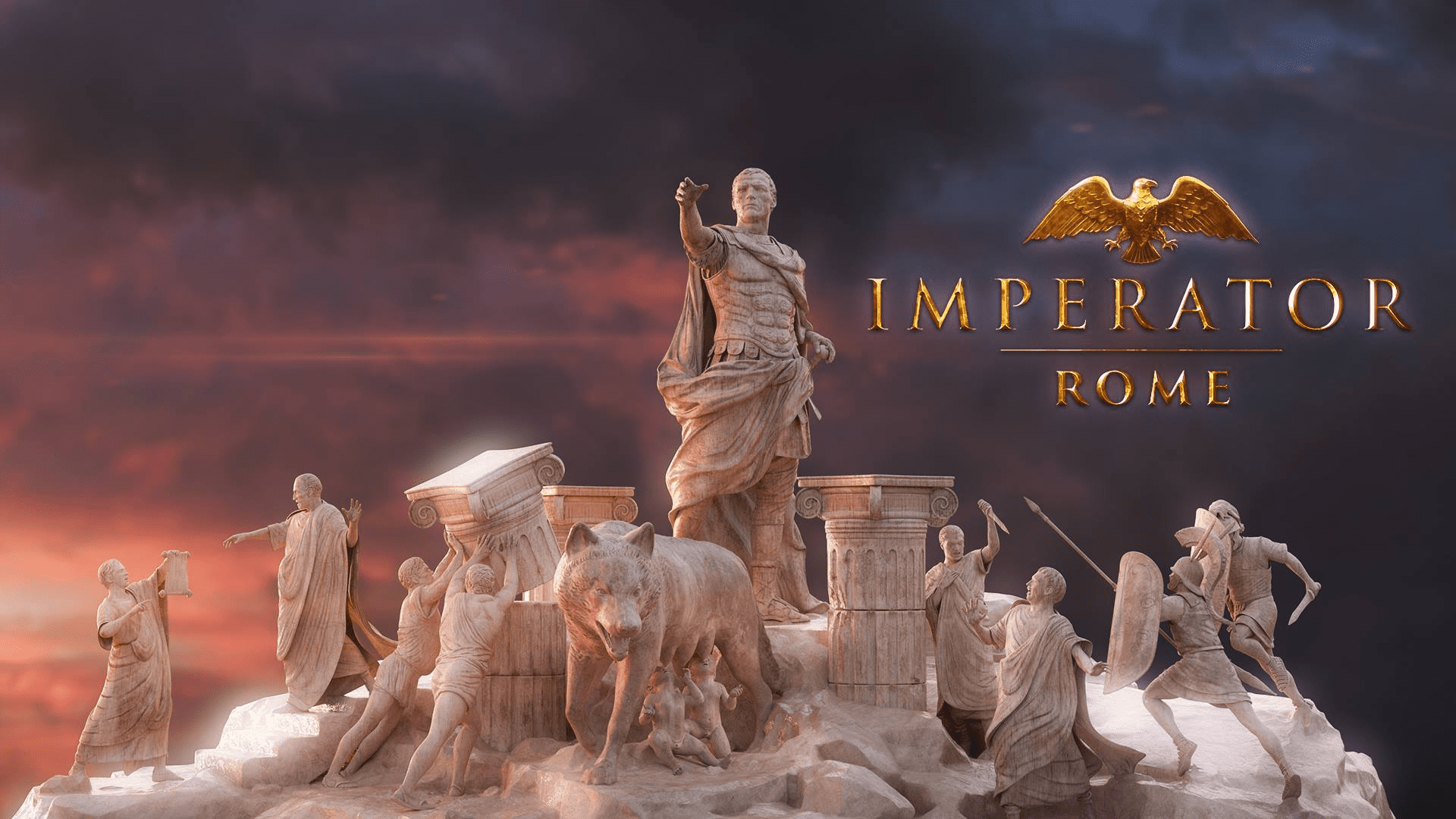 Paradox Interactive’s ancient empire simulator, Imperator: Rome, has received a substantial update this week. Called Menander after the classical Greek dramatist of the same name, it launches alongside a content pack for the Epirus faction.

It’s the latest in a steady stream of updates since the game was launched early in 2019, with developer Paradox Interactive carefully listening to player feedback and tweaking existing systems. It’s this diligence that has made a great game even better.

The Menander update is free for all and will make managing the disparate populations of your burgeoning empire a little more intuitive. With the cultural integration system getting a rework, players will have the ability to grant or revoke citizenship to the various populations present in their borders, adding yet another level of complexity to population management.

Similarly, trade has been revised, with each route requiring maintenance, and also being able to be designated as domestic, import, or export, generating commerce for all parties involved.

The way the Roman Senate works has also been re-tooled, giving players even more granular control over political machinations by adding the ability to create one’s own political party.

The Epirus Content Pack, meanwhile, is premium content for Imperator: Rome and can be purchased separately. It adds new cosmetic skins for Epirote units, as befits the kingdom that was once such a thorn in the side of the early Romans.

Epirus will also get access to a swathe of new Missions that direct and reward players for achieving various objectives, capturing specific regions or achieving certain historical milestones.

You can check out the full list of changes and fixes that were released alongside Menander for yourself right here, or watch the trailer for each below:

Paradox Interactive has also recently released a swathe of new videos for their upcoming medieval machination simulator, Crusader Kings III, showing off gameplay and the various and underhanded ways in which you can seize power.