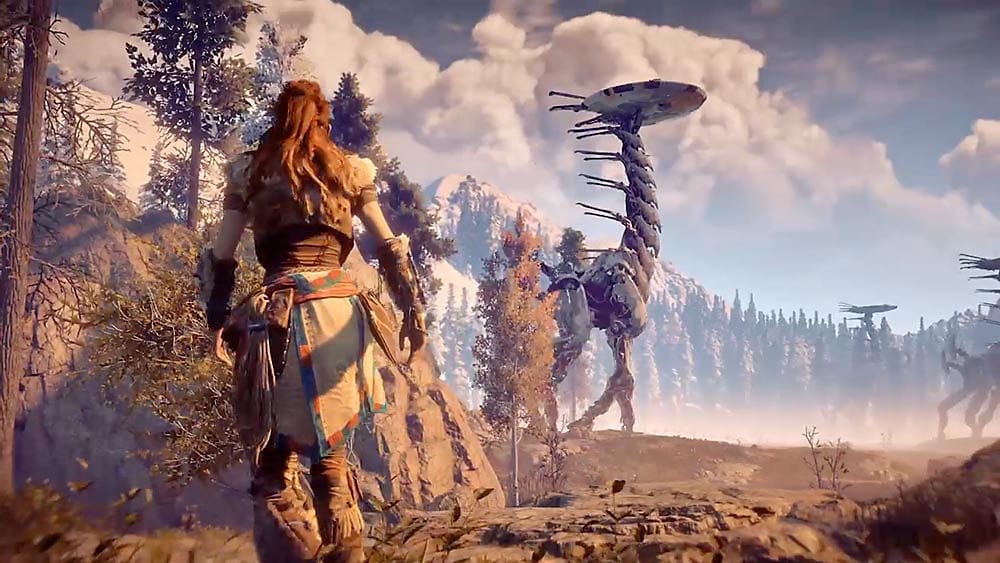 Horizon Zero Dawn’s PC launch hasn’t gone all that smoothly. While the game looks absolutely superb during its best moments, the overall performance and stability aren’t satisfactory, which has been causing a fair bit of frustration for players.

The good news is that developer Guerrilla Games is hard at work doing its best to improve the build, and that continues today with Patch 1.02, which fixes a number of known crashes and bugs.

Revealed over on Reddit earlier today are the full Patch 1.02 notes:

In addition to the notes, a short message from the development team acknowledges there are further issues that need fixing and pledges its commitment to sorting them.

Today’s patch follows on from Patch 1.01, which was similarly focused on improving stability.