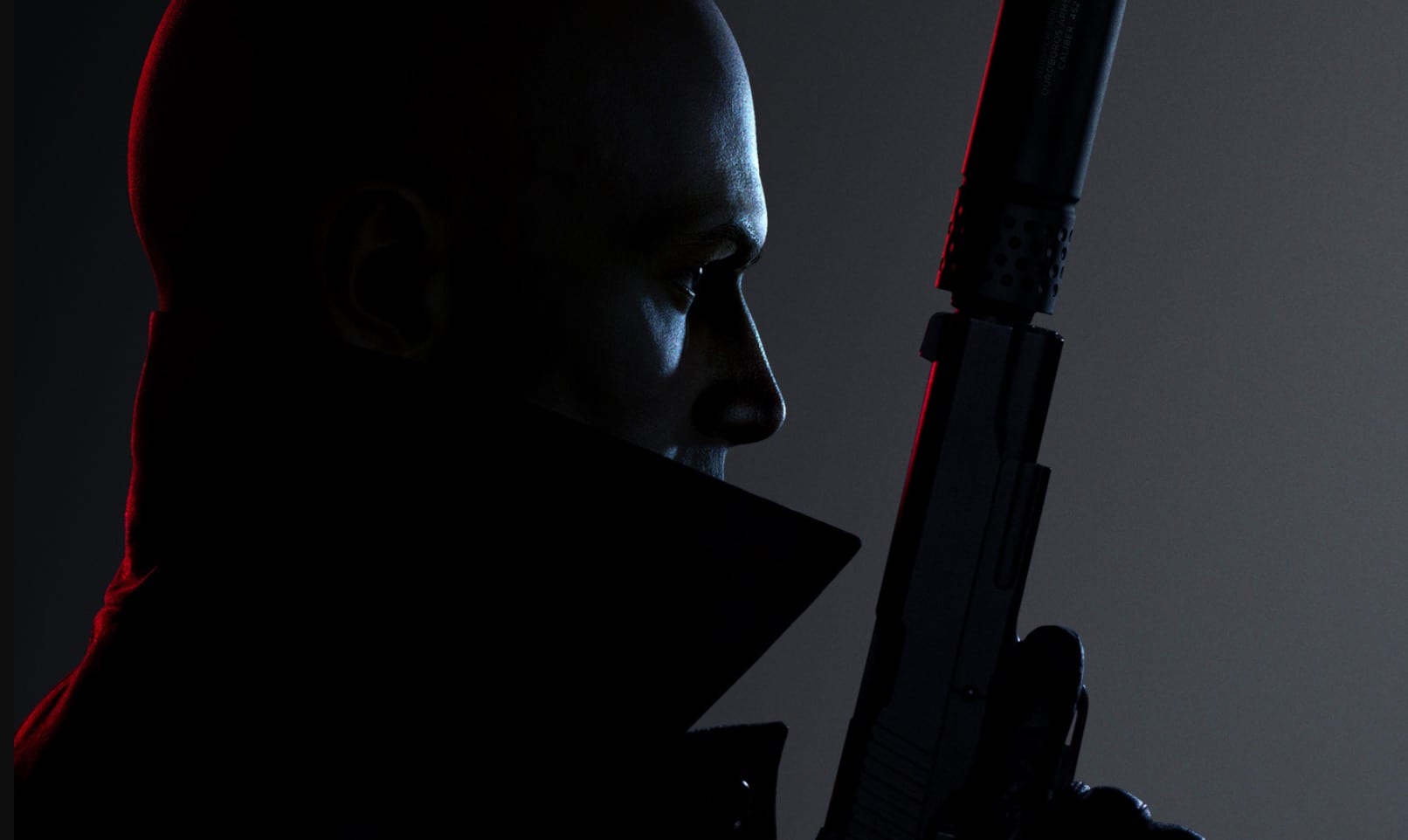 Today Epic Games and IO Interactive have announced that the much-anticipated single-player, action-stealth game, Hitman 3, will launch on PC as an Epic Games Store exclusive.

And from Aug 27 through Sept 3, 2016’s Hitman will be completely free for players to download and keep on the Epic Games Store so they can get familiar with the series before diving into this new entry next year.

In the press release, CEO of IO Interactive Hakan Abrak, commented on the exclusivity deal:

“Self-publishing HITMAN 3 is a big step for IO Interactive in achieving our highly ambitious goals as an independent studio. Furthermore, this partnership with Epic has given us the freedom to create the game exactly as we imagined, for our fans and for our community uncompromised.

For our long-term fans that have supported us on the World of Assassination journey, we’re happy to have mastery and location carryover from their existing progress into HITMAN 3 on Epic Games Store.”

Hitman 3 will also have a VR mode that will bring a “whole new level of immersion to exploration and assassination.” The previous two Hitman games will also support this new VR mode.

Hitman 3 is planned to launch sometime in January of 2021 and will also come to PS4, PS5, Xbox One, Xbox Series X, and Google Stadia.

You can check out the game’s most recent trailer right here.