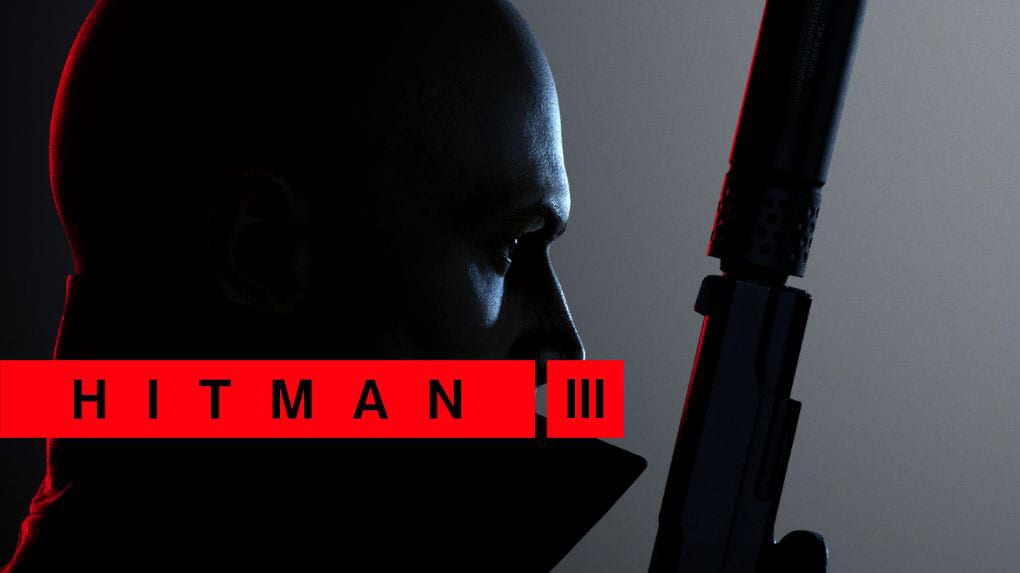 We get to hear about the ways the third game of the trilogy will bring closure to the story, which will also take a step further into dark undertones.

On top of that, the developers promise a lot more interactivity compared to previous Hitman games.

If you’re unfamiliar with the game, you can check out an official description below. You can also enjoy the original announcement.