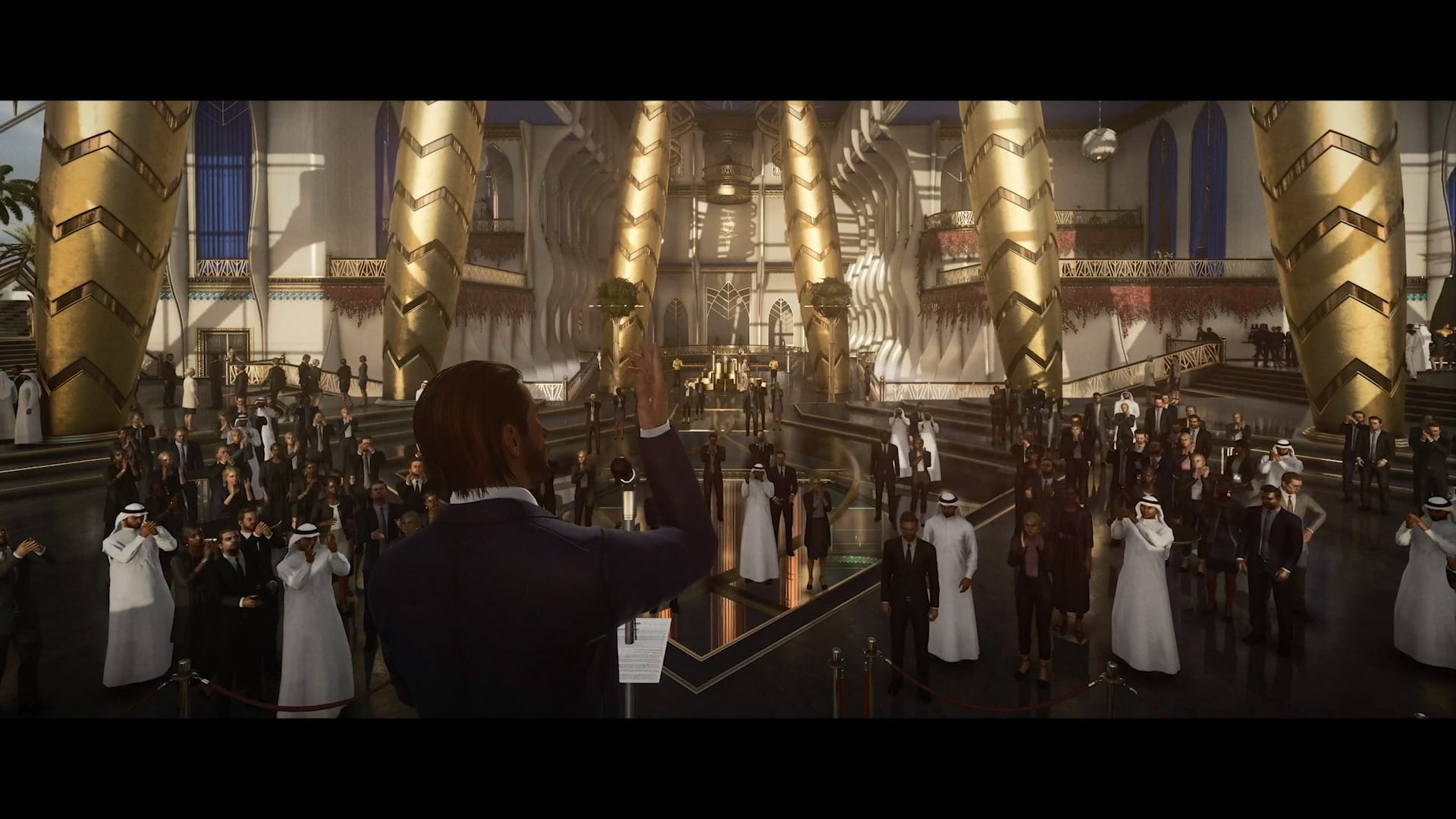 During the PS5 Reveal Event, IO Interactive announced that Hitman III will be coming to PS5 in January 2021.

The trailer showed off what will presumably be new locations, new characters, and hinted at the story Agent 47 will be involved in. The first trailer, which you can see above, gave us an overview of the game’s story.

The second trailer gives the first look at the Dubai location that’ll be in the new game. As you’d expect after Hitman II and with it being on PS5, the third game looks incredible. The trailer “was captured in-engine and using some cinematic camera angles,” and IO continued by saying, “We look forward to sharing a true, hands-on gameplay trailer soon.”

It was also confirmed that Hitman III will be coming to PlayStation 4, Xbox Series X, Xbox One and PC.

Following the event, a post was released on the PlayStation Blog, revealing that Hitman III will be the conclusion to the trilogy. It said:

Hitman 3 is the dramatic conclusion to the World of Assassination trilogy and will put you back into the shoes (and stylish suit) of Agent 47, a ruthless professional assassin who must take on the most important contracts of his career. The stakes are high and when all is said and done, Agent 47 and the world around him will never be the same again.