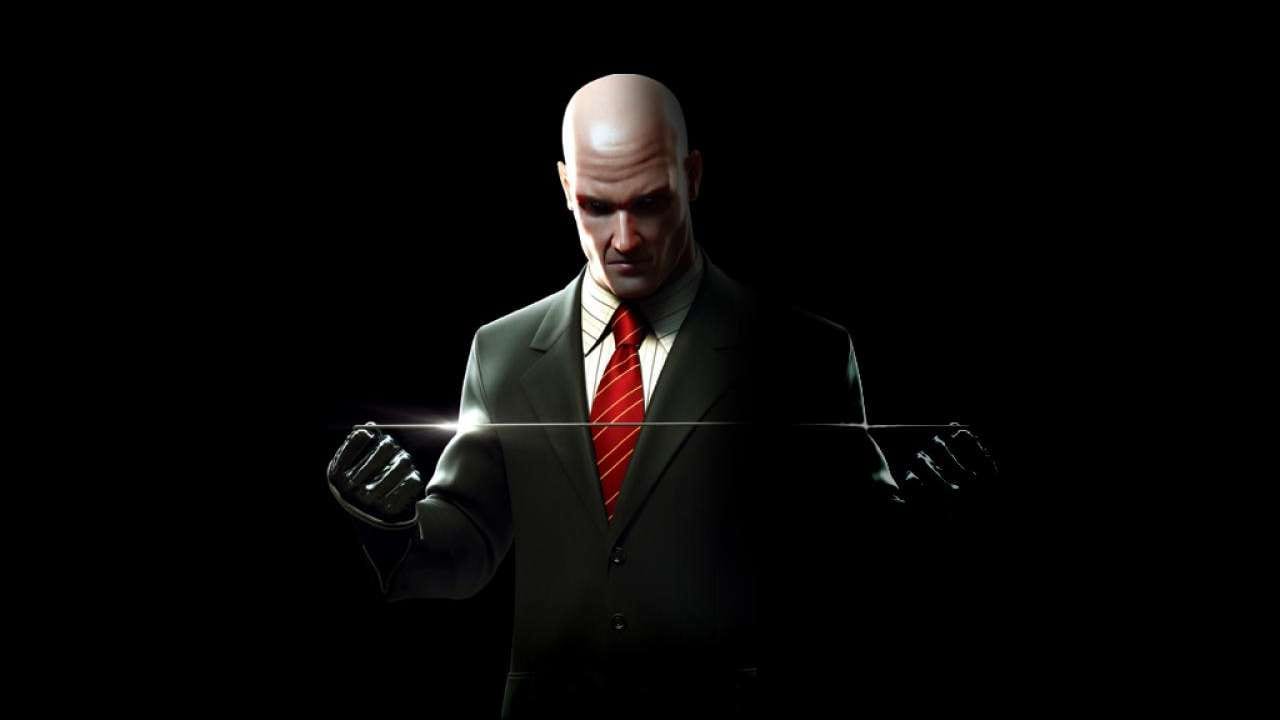 So, having finished all of IO Interactive’s Hitman series, you’re hungry for something more? Fear not, we’re here with a list of games like Hitman to help satiate your appetite for stealth action!

This list will focus on those that echo the same emphasis on sandbox design, open-ended mission structure, and sneaking with the help of disguises.

Essentially an indie Hitman game, Wetwork (a euphemism for an assassination) is heavily inspired by the Hitman series and more similar in design and premise to it than any other game you’ll find on this list.

The game is structured almost identically, tasking players with eliminating a target within a small sandbox as cleanly as possible. Each can be taken out in a myriad of different ways, with various gadgets, weapons, and disguises available.

Before you excitedly rush over to the Steam store for immediate purchase, though, it’s worth pointing out that Wetwork is still in Early Access. It appears to have quite some way to go before a full launch, too, and development progress seems to be moving along at a fairly slow pace.

At the time of writing this article, there appears to be just a handful of levels available. Although, at just $10 it might be worth a punt for the diehard Hitman fan.

Death to Spies: Moment of Truth

There aren’t all that many games that echo Hitman’s style of stealth, and so if you’re really after a similar experience you’re going to need to be prepared to go old-school.

Enter Death to Spies: Moment of Truth, a punishing WW2-set stealth game circa 2009 with plenty in common with IO Interactive’s acclaimed series. It’s actually the sequel title to the original Death to Spies, featuring a new story, as well as improved graphics and gameplay.

As in the first game, players take the role of a Soviet spy operating behind enemy lines, each level in Death to Spies tasks players with infiltrating a Nazi military bases to steal documents and eliminate high-value targets.

Stealth is imperative, with a focus on using disguises, lock picking, and silent takedowns. Just like in Hitman, you’re given a rating at the end of each mission depending on your performance.

As you’d expect from a game about sniping targets from long distance, Sniper Elite 4 is far more combat-focused than Hitman. The focus of each mission is to infiltrate enemy positions and take out various targets using a rifle, with a level design that’s typically a mixture of linear and sandboxes areas.

Sometimes you’ll get in close and take enemies out with stealth takedowns, but mostly it’s about scouting wide open spaces, marking targets, and taking them down with ruthless efficiency.

For the focus on operating alone behind enemy lines, stealth, marking targets, and for featuring a somewhat open-ended mission structure, it’s worth checking out for a Hitman-like experience.

Perhaps the finest example of a pure stealth game ever made, Chaos Theory is not the most recent in the Splinter Cell series but it is still the best.

Every move and every action has to be carefully considered as you make your way through each superbly designed level. Mistakes are costly, combat is often a death sentence.

Chaos Theory you’ll take control of Sam Fisher, the iconic protagonist of the entire Splinter Cell series. Rather like Hitman, you’re tasked with infiltrating a number of exotic locations around the globe to gather intel and/or take out various targets.

There’s more of a military focus than IO Interactive’s series, of course, and stealth is about evasion as opposed to walking around in disguises. Still, if you enjoy challenging stealth games and the concept of ghosting through levels totally unseen then Chaos Theory is unmissable.

The Saboteur is often overlooked as a stealth-action experience, and often forgotten as one of the more interesting open-world games ever made. Quite why is hard to pinpoint — it had a great setting, story, some unique gameplay mechanics, and the production value was pretty slick for 2009.

Perhaps because it was a slower-paced game than was typically popular at the time? It’s not your typical power-fantasy-style open-world game like Assassin’s Creed, which had set the world on fire only a year earlier.

Anyway, for your purposes, dear reader who is interested in a game like Hitman, it’s well worth considering.

The Saboteur is set in 1940s Nazi-occupied Paris. You play the role of Captain Sean Devlin, a resistance fighter working undercover to sabotage facilities around the city and “inspire” districts to rebel against its invaders.

Although there are some action sequences, most of the game is about sneaking around in plain sight, using disguises, scaling buildings and traversing rooftops, and taking out enemies from distance with sniper rifles.

The Metal Gear Solid series as a whole really isn’t all that similar to Hitman in concept or premise, but the fifth and last game in the series is a bit of an exception: it features a sandbox level design that changes the structure to something that aligns much more closely.

Instead of working your way through one single location as in previous games, MGSV’s gameplay is segmented into different missions launched from a home base. After you’ve arrived at one of two different open-worlds, you’re tasked with ticking off objectives according to each mission in your log.

Objectives might include capturing soldiers to add to your own private military force, rescuing civilians, finding important documents, and taking out key targets.

Overall, there’s a big focus on preparation, scouting for intelligence, and strategically approaching each mission, which is reminiscent of the Hitman experience. You’re even ranked and scored based on your performance in each mission.