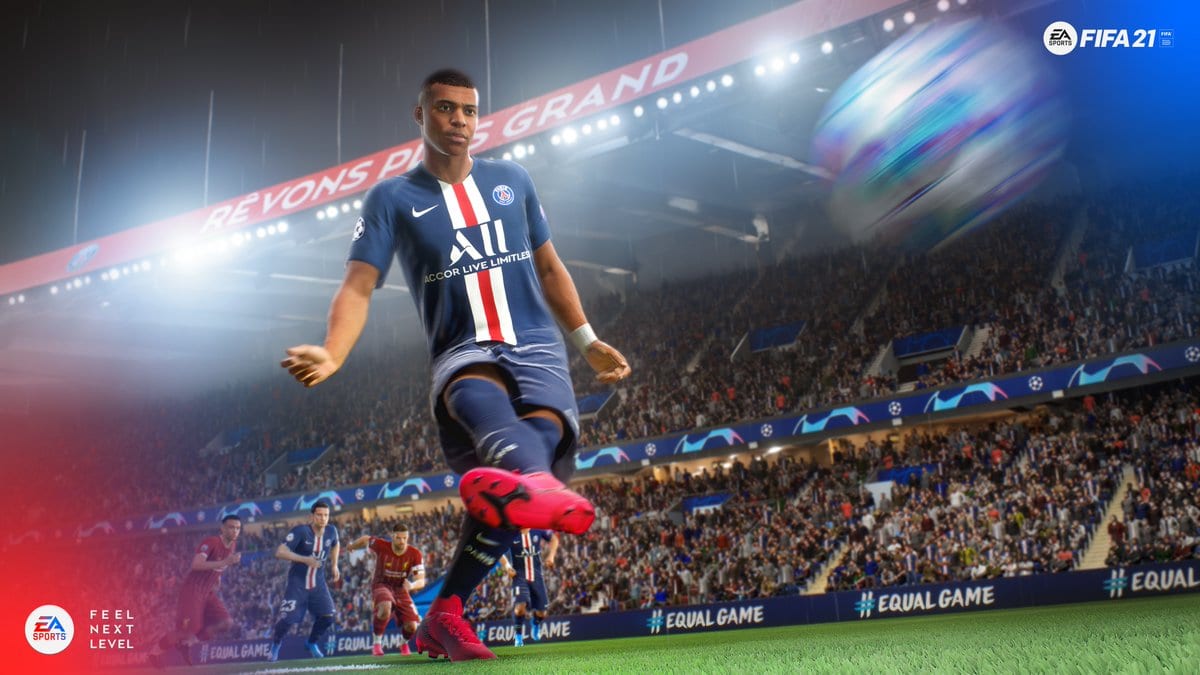 The main feature, which was revealed alongside the game initially, is online co-op play in Squad Battles, Friendlies, and Division Rivals. Both players on a team will earn rewards as they play and it is shaping up to be the social aspect that FUT has needed for years.

The social side of FUT doesn’t stop there though, with Community and Team events also being added. They will require to community to work together to unlock rewards, or pick a side and compete with the other group.

The other big reveal was that Fitness cards will be removed in FIFA 21, taking away the need to manage the status of your players before every match. In packs, the items will be replaced by things like Tifos for the new Stadium Customization feature. The other new features are:

You can read all about the new features in EA’s Pitch Notes and FIFA 21 will launch on Oct. 9.