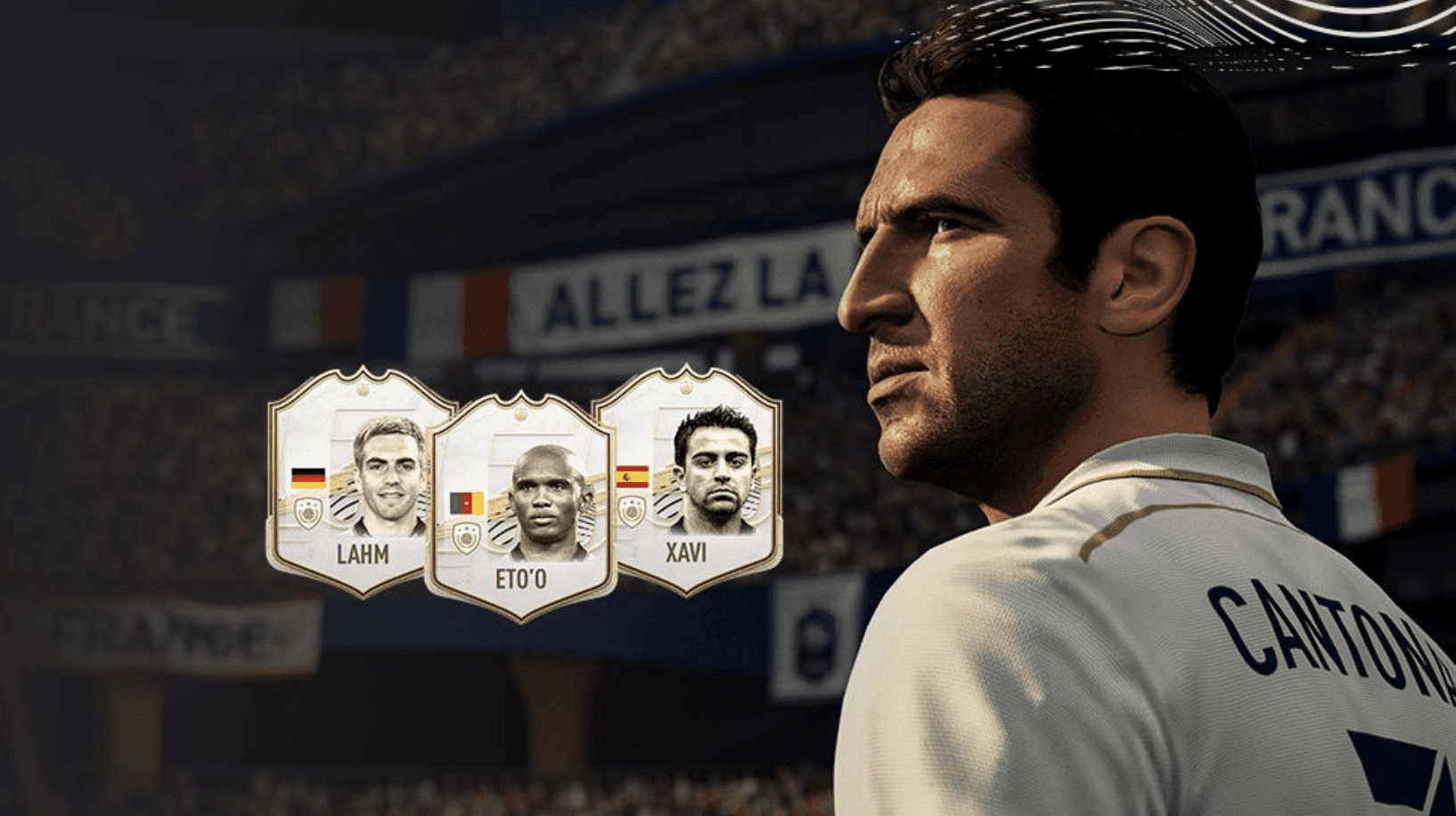 As part of the FIFA 21 Ultimate Team reveal today, EA Sports has confirmed what players will be added to the Icons pool this year.

As part of Icons 100, which marks the first time that the number of Icons in the series has reached 100, some well known names, many of whom only retired recently, will be coming to the game.

Just as has been the case in the last few years, each Icon in FIFA 21 will have four versions: Base, Middle, Prime, Prime Moments, with each one being available at a different time of the year. Below is the full list of new Icons in the upcoming game.

While some of these players, such as Davor Suker made appearances as Legends in previous iterations of FIFA Ultimate Team, most of the names are new to the series. Petr Cech only retired little more than a year ago, as did Xavi, so it makes sense that they’d be debuting in FIFA 21.

You can see the full list of 100 Icons that will be included in FIFA 21 here.

FIFA 21 will release on Oct. 9 and you can read all about the new features of FUT on EA Sports’ website.