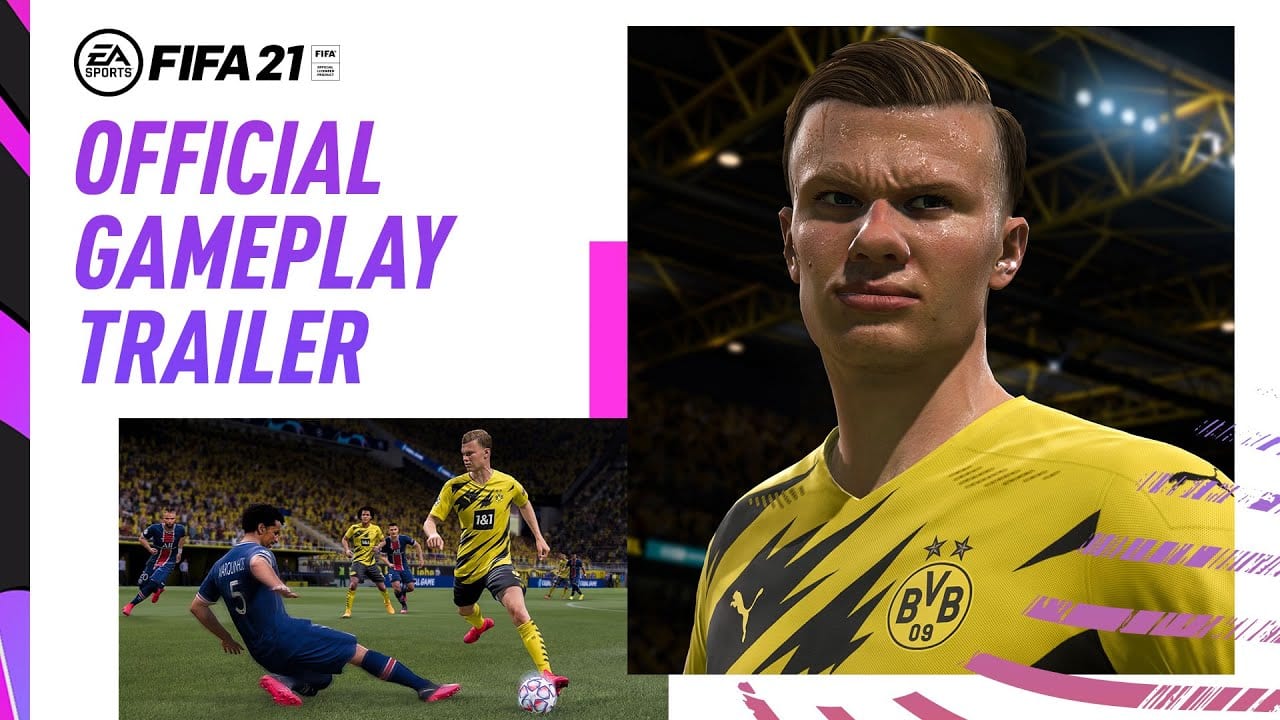 Another year, another FIFA, and as we edge closer to the launch of its next iteration, EA is showcasing some of the new features and mechanics players can look forward to in FIFA 21 in today’s gameplay trailer.

That includes a slicker, more accessible skill move mechanic that allows players to pull off dazzling tricks by holding the right shoulder button and manipulating the left analog stick.

Elsewhere, Creative Runs are an all-new feature that gives players the ability to take control of off-ball runs as opposed to leaving it down to the computer. In theory, that should mean you’re able to pull off more complicated plays according to your exact vision.

As you’ll see below, now by hitting L1 and then directing the right analog stick you’re off-the-ball running player will move in the direction you choose, where before it was random.

But you won’t have to do everything manually — FIFA 21’s AI has been updated so that computer-controlled players make smart runs and positional plays according to their real-life strengths and weaknesses.

Sergio Aguero, for example, will hold his run to beat the offside trap as opposed to continually running forward if the ball isn’t released; defenders like Virgil Van Dijk, meanwhile, position themselves more effectively to block shots in front of goals than midfielders and forwards.

We also get a look at the revised collision system, which is essentially the physics system that determines how the ball bounces off players in random situations. The idea is to make those more frantic moments inside the box feel more natural, and it does seem to perform well at first glance.

Finally, the manual headers feature and game modes such as competitor and gameplay rewind are briefly shown in action.

For an even greater breakdown of all the new gameplay features coming to FIFA 21, you can check out EA’s own article in addition to the below trailer.

For more on the game, check out a sneak peek at FIFA 21’s Ultimate Team pack’s animations.