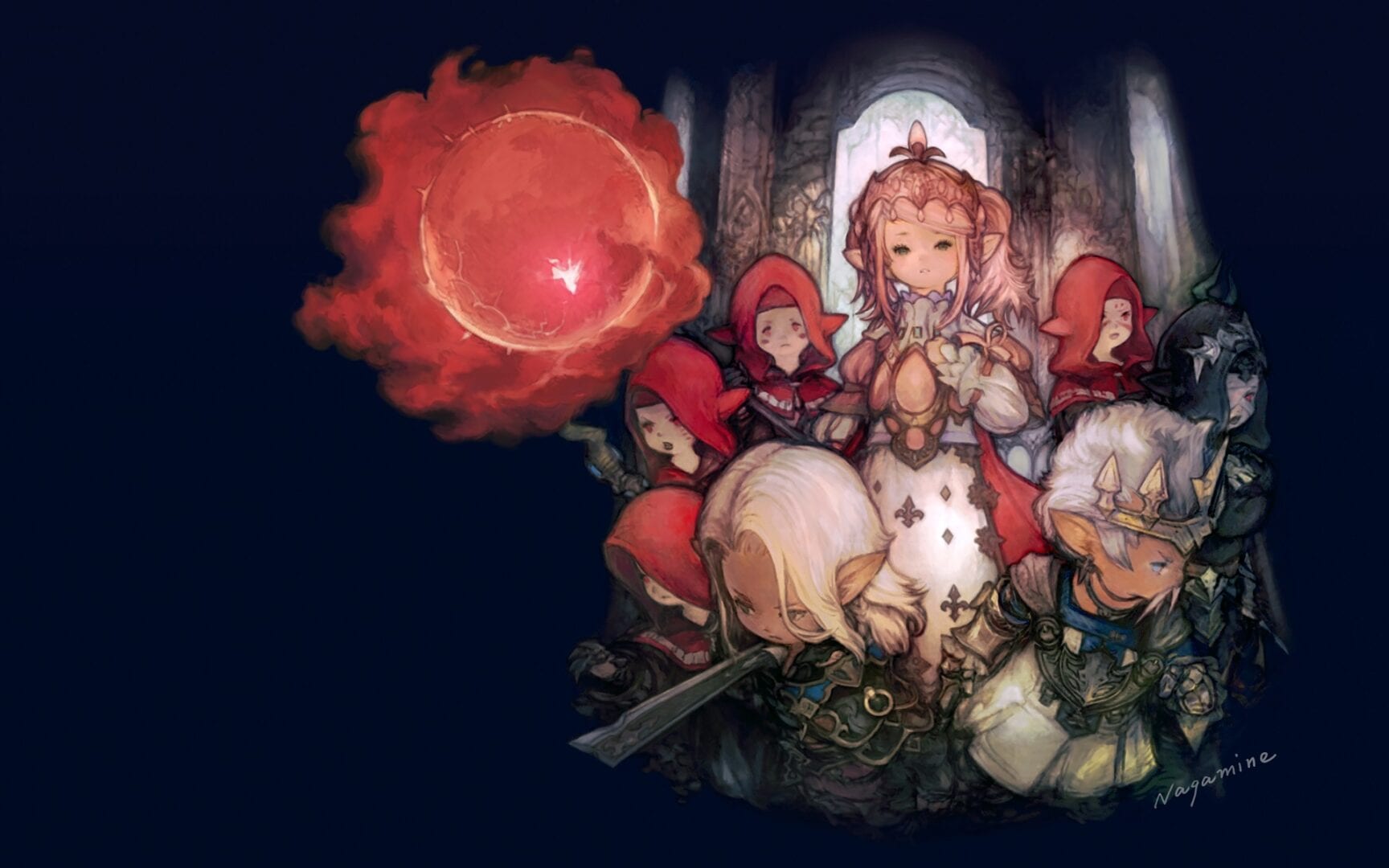 Today marks the 7th anniversary of the launch of Final Fantasy XIV: A Realm Reborn and Square Enix is celebrating with its traditional seasonal event.

The event is titled “The Rising” and it has been celebrated every year since 2014, remembering players of how the game was reborn from its ashes on August 27, 2013.

It’s an emotional moment for many players and the development team usually plays with our heartstring with the story of the dedicated quest.

The event will be available until September 14 and requires talking with J’bhen Tia in Ul’dah to start the quest.

This year’s prizes include a beautiful painting featuring an illustration by Hiroyuki Nagamine and a Wind-up Ardbert minion. You can see them below.

I haven’t yet done the quest (I will when I’m done with work tonight), but if the previous The Rising events are any indication, I know I’ll cry. Having been in Eorzea since day one of 1.0 in 2010, this is special for me.

Incidentally, this comes at the perfect time, as Square Enix just announced that Final Fantasy XIV has passed 20 million players.

Recently, we saw the release of update 5.3 and you can check out our report of the latest Letter from the Producer Live to learn what it brpught to the table.