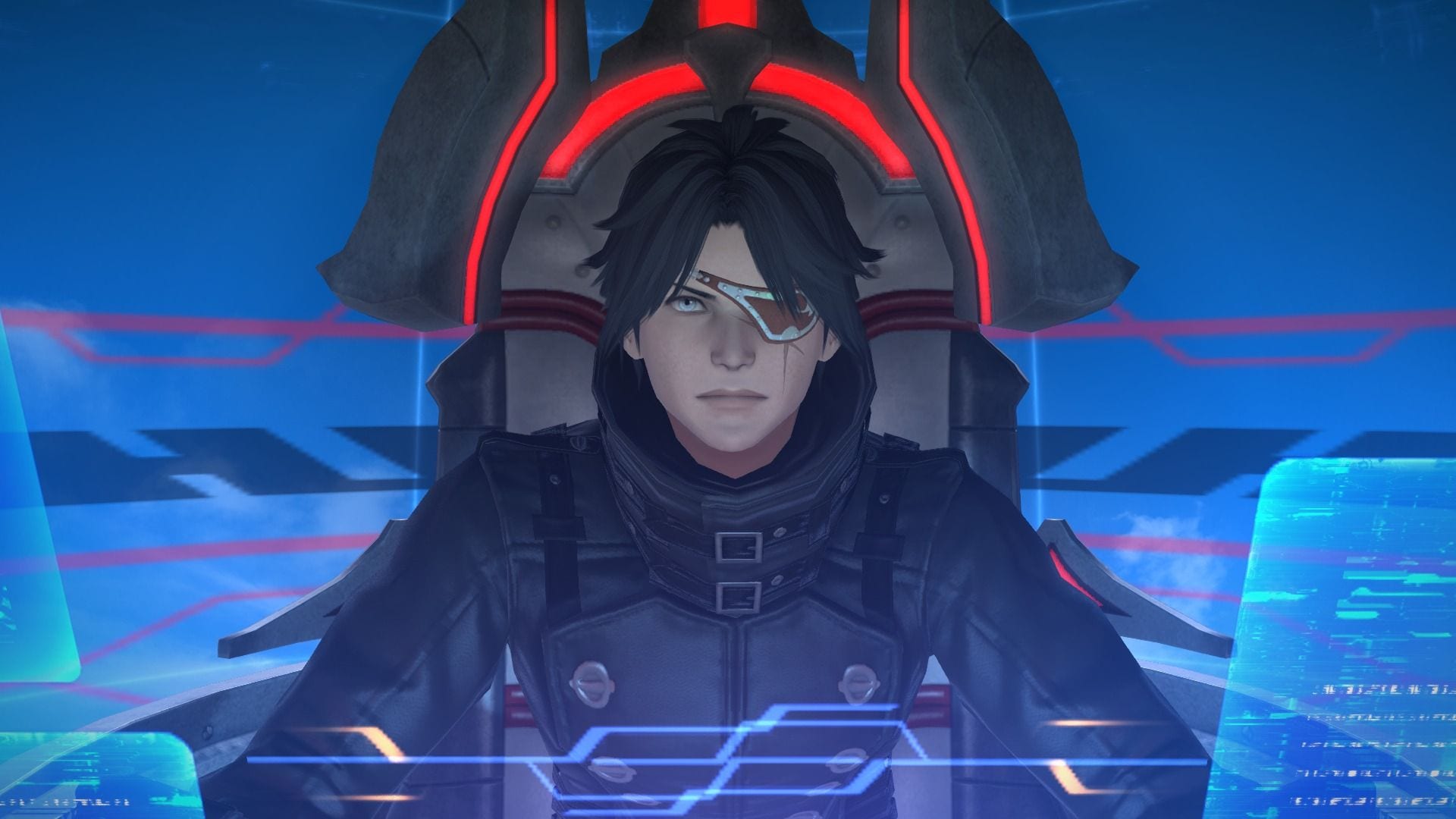 Final Fantasy XIV update 5.3 brought a lot of new content to the players of Square Enix’s successful MMORPG, but there is one thing, in particular, that is hilariously awesome.

That being said, while the content here has been showcased in the trailer for the update, there are mild spoilers ahead if you haven’t played the related questline, so proceed with caution.

Have you ever been a bit frustrated by the fact that in Final Fantasy games your enemies have all those advanced weapons and you’re stuck on foot? It’s finally time for payback.

This time around Garlond Ironworks delivers in spade and in order to square off against the Sapphire Weapon, you’re placed in control of a giant mecha named “G-Warrior.”

Armed with your “aetherial saber,” the encounter is fully playable and has some of the best cutscenes I’ve seen in an MMORPG.

It’s basically a giant Gundam homage, and the fact that it’s playable from start to finish is quite awesome.

It also feels a lot like a Takemikazuchi from the Muv-Luv series, which never hurts.

You can check out the main cutscene below.

Incidentally, if you get to play the quest, don’t forget to talk with the Ironworks Technician near the hangar and select to inspect the G-Warrior. This part can be easily missed, and it let you take a good look at your personal fantasy Gundam and provide a couple of photo opportunities.

In case you missed it, you can see it below.

Today we saw the release of update 5.3 and you can check out our report of the latest Letter from the Producer Live to learn what brings to the table.

These Four Towns Are Getting Chansey-themed Pokemon Parks