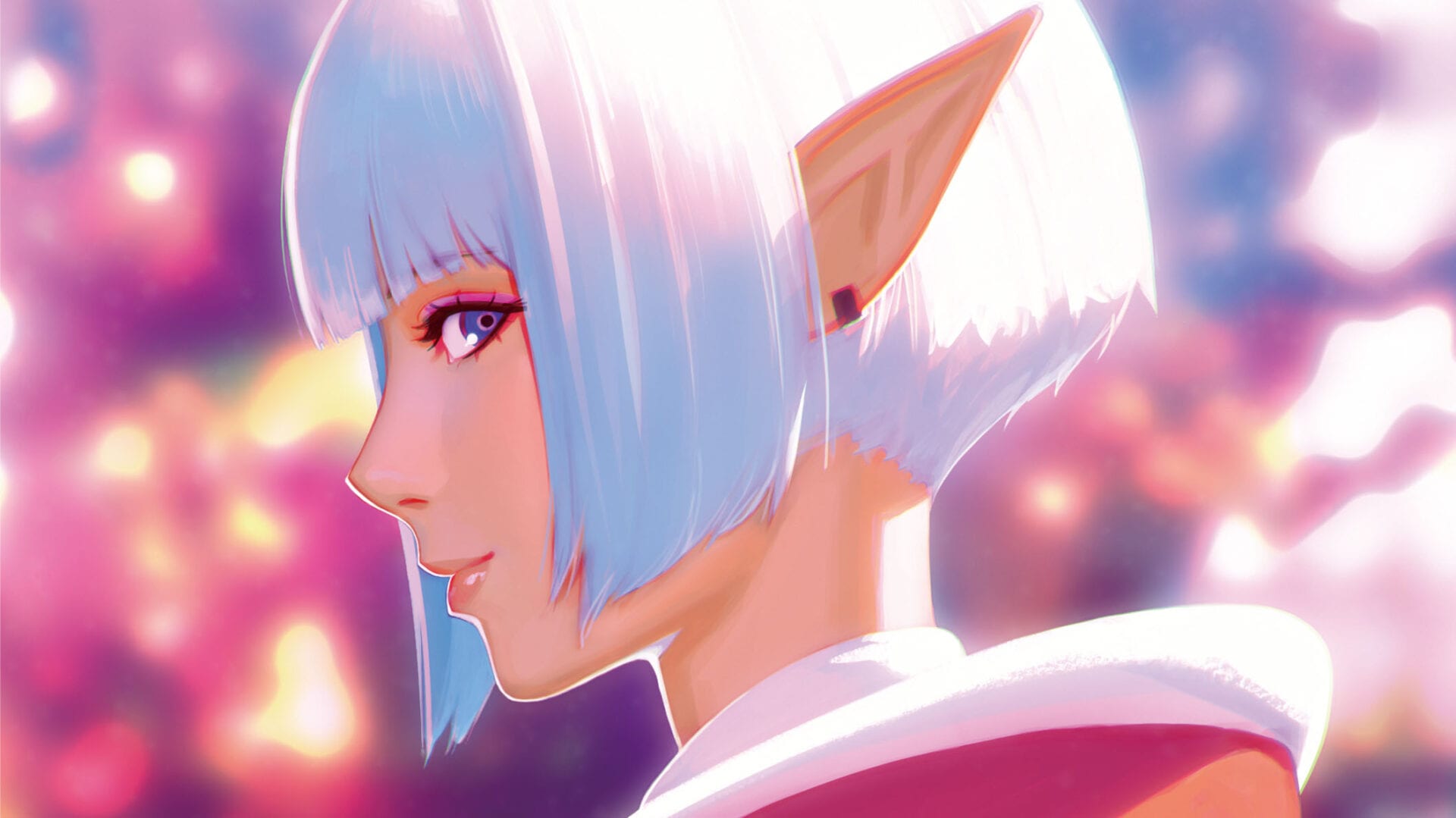 Square Enix recently extended the Final Fantasy XIV free trial rather massively, and the publisher is celebrating with lovely art.

The house of Final Fantasy has been posting “freestyle” art by famous artists on the game’s official Japanese Twitter account, featiring some well-known names.

Below you can see artwork by Ilya Kuvshinov (character designer of the recent Ghost in the Shell: SAC_2045 series on Netflix), illustrator Naoyuki Ikuoyan, Amelicart (who recently worked as an illustrator in Dragon Quest Builders 2), and mangaka Inio Asano, known for many series like Solanin and Goodnight Punpun.

On top of the art, Square Enix also released a commercial highlighting the free trial, which now brings you up to level 60 (the game has a level cap at 80 for paying players) and all the way through the first expansion Heavensward.

Today we saw the release of update 5.3 and you can check out our report of the latest Letter from the Producer Live to learn what brings to the table.