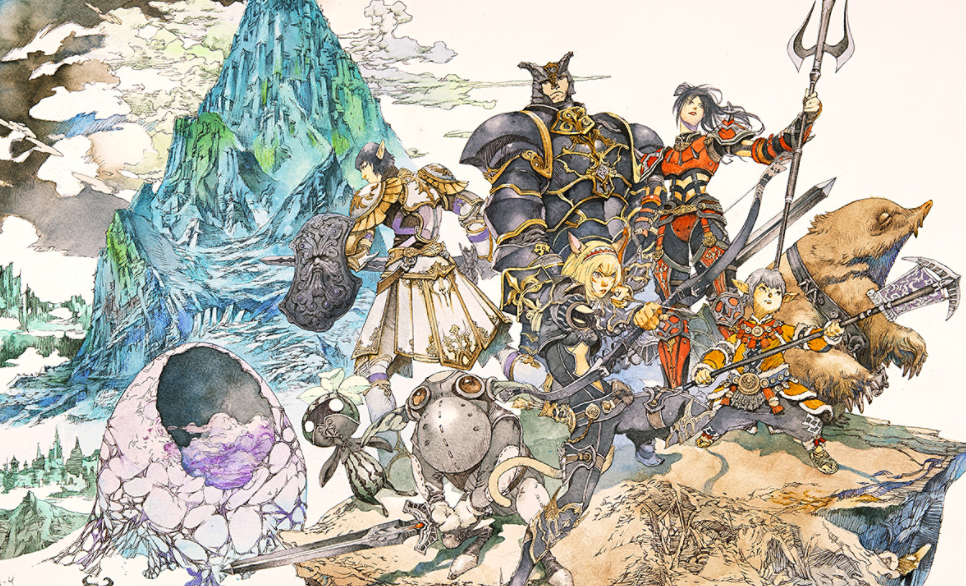 The new Final Fantasy XI story scenario has been named and revealed. The Voracious Resurgence will be released alongside the August Version Update and will see the story of Final Fantasy XI continue after the conclusion of Rhapsodies of Vana’diel.

Here’s the description of The Voracious Resurgence via the scenario’s new official landing page:

Even the smallest of incidents can have ripple effects that alter the course of history. Three individuals of unknown origin have inserted themselves seamlessly into everyday life, their robes murky and their intentions even murkier.

Only a short time passed before small eggs of unknown origin started appearing in all manners of places throughout Vana’diel – eggs whispered of in the oldest of Beastmen legends.

It falls to Vana’diel’s finest adventurers to uncover the truth behind this enigmatic phenomenon. Peer beyond the veil of death and unravel the tangled threads of conspiracy that threatens the very fabric of the world.

A part of me believed that this story scenario would be more light-hearted and low-stakes considering that Rhapsodies of Vana’diel was supposed to be the dramatic conclusion of Final Fantasy XI’s story. While that still could be the case, the description certainly sounds like this will be a serious threat.

Rhapsodies of Vana’diel completion is a requirement to start The Voracious Resurgence so get cracking if you haven’t wrapped that up already.

The Voracious Resurgence will play out place across many version updates and now, with that information in our back pocket, it may be safe to assume that this story scenario will bridge our way over to whatever the developers have in store for the big surprise planned for Final Fantasy XI’s 20th birthday.

The August Version Update will launch on Aug. 6 and will also kick off The Voracious Resurgence along with it.

You can check out the gorgeous full size artwork for the The Voracious Resurgence done by Akihiro Yamada below.

Also be sure to check out our recent interview with the development team and test your FFXI knowledge with this tricky trivia quiz.