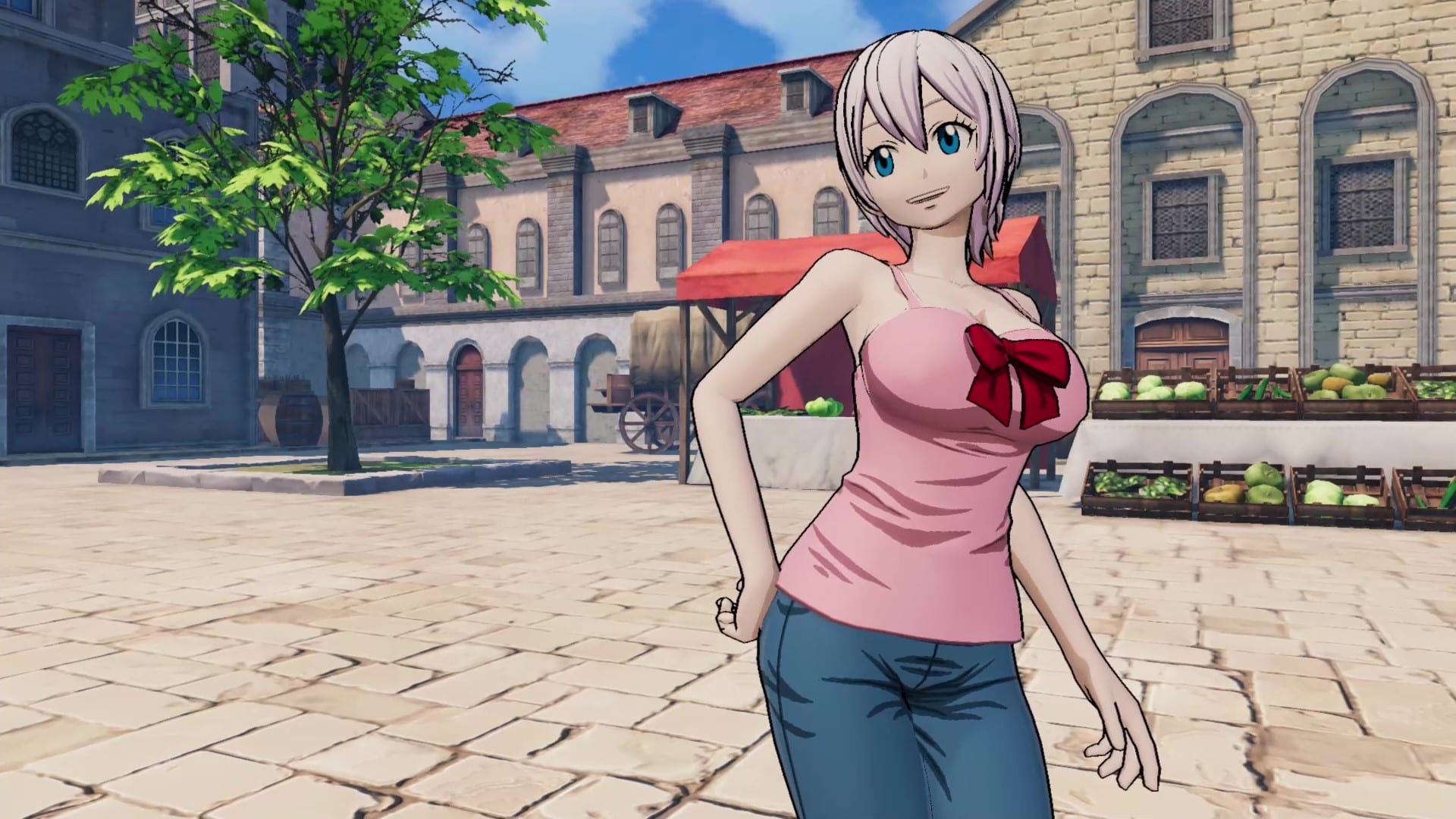 Today we get Lyon Vastia and Levy McGarden and a trailer showing the new characters alongside those who will be released on September 3, Lisanna Strauss and Elfman Strauss.

The full season pass costs $59.99 and includes the following:

It also comes with 5 Limited Edition Growth Lacrima as a bonus.

If you want to see more of Fairy Tail, you can read our recent interview with producer Keisuke Kikuchi.