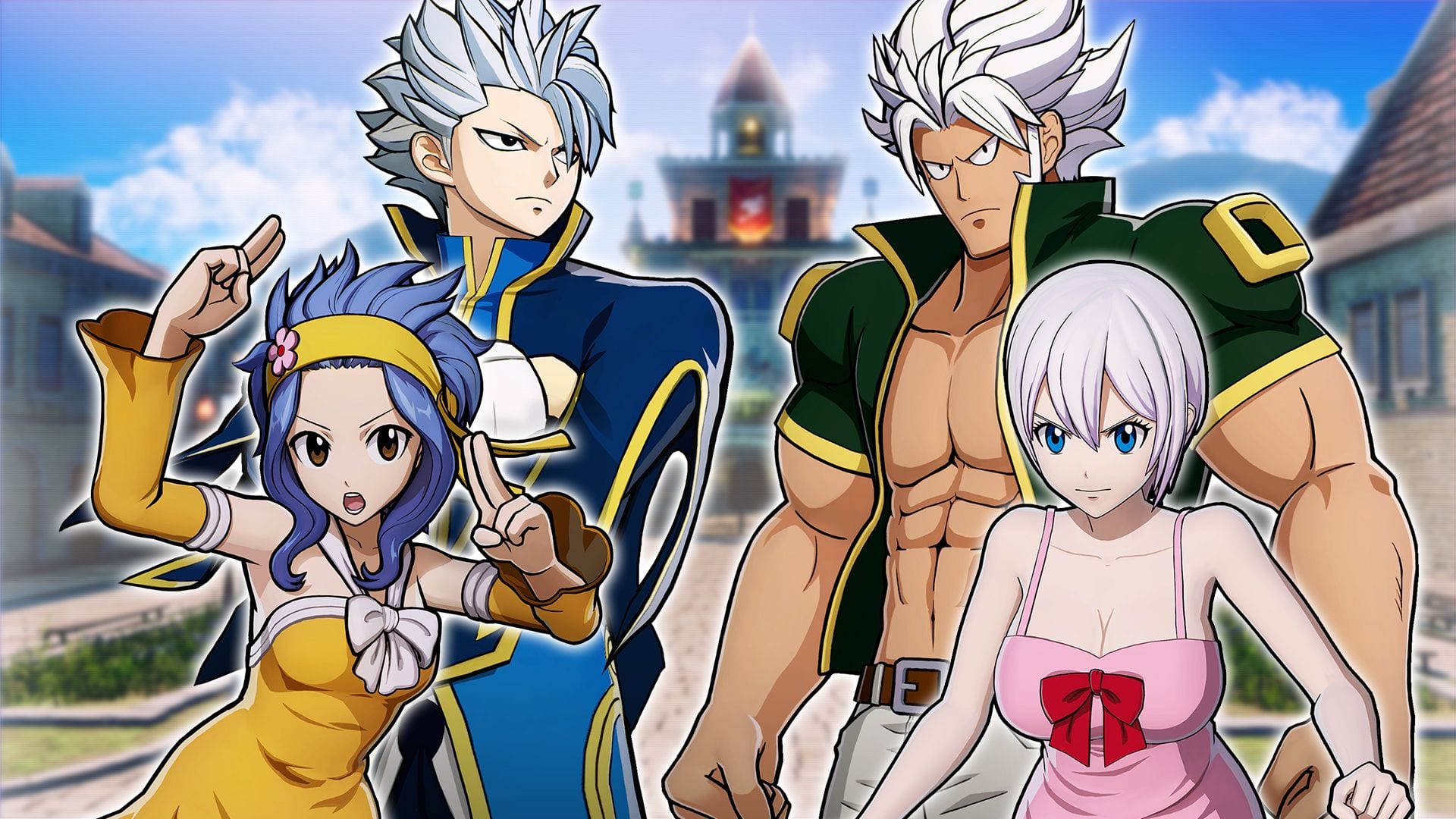 We get to see plenty of screenshots showcasing four DLC characters including  Lyon Vastia, Levy McGarden, Lisanna Strauss, and Elfman Strauss. They will join the party and have their own stories.

On top of that, more DLC will bring costumes ( Anime Final Season pack, the Variety pack, and the Special Swimsuits pack, including 16 costumes each), a high-difficulty request set, and additional dungeons.

On the free side of things, we see the photo mode that comes with the usual tools to enjoy shooting your best pictures. There are also manga-style frames.

Character rank will also be increased by the update from 10 to 12. Details will be released on August 6.

You can check out the screenshots below, alongside the launch trailer.

If you want to see more of Fairy Tail, you can read our recent interview with producer Keisuke Kikuchi and the latest gameplay.

Fairy Tail is now available for PS4, Nintendo Switch, and PC in Europe, while it’s coming tomorrow in North America.