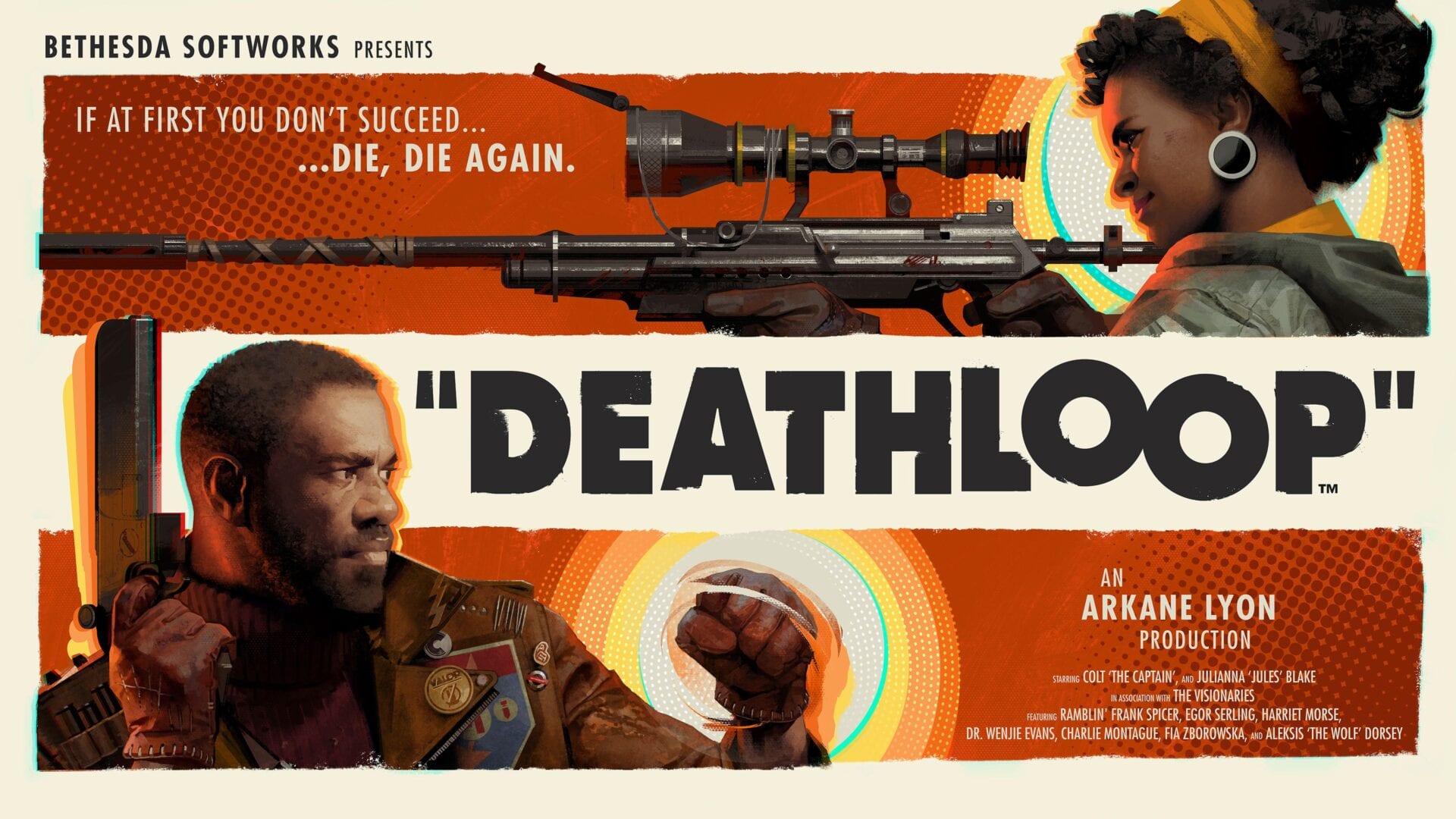 Today Bethesda Softworks is hosting Quakecon at Home and the good folks at Arkane Lyon provided an update about the upcoming game Deathloop.

In a new video, we hear from game director Dinga Bakaba and art director Sébastien Mitton as they provide an extensive overview of what we can expect from the game.

We also hear from Bakaba that the game is “supercharged by the power of PS5,” so we can expect a “feast for the senses.”

This includes smooth framerates, 4K and HDR support, and use of the DualSense controller’s features like haptic feedback and adaptive triggers to immerse the player in the shooting gameplay.

The video also showcases beautiful concept art created for the game, which is great consider how stylish the art is.

Deathloop is coming later this year for PS5 and PC. We already know that the console exclusivity for PlayStation 5 is timed.

It was revealed last year at Bethesda’s E3 conference, and you can also check out the first gameplay, alongside an official description below.