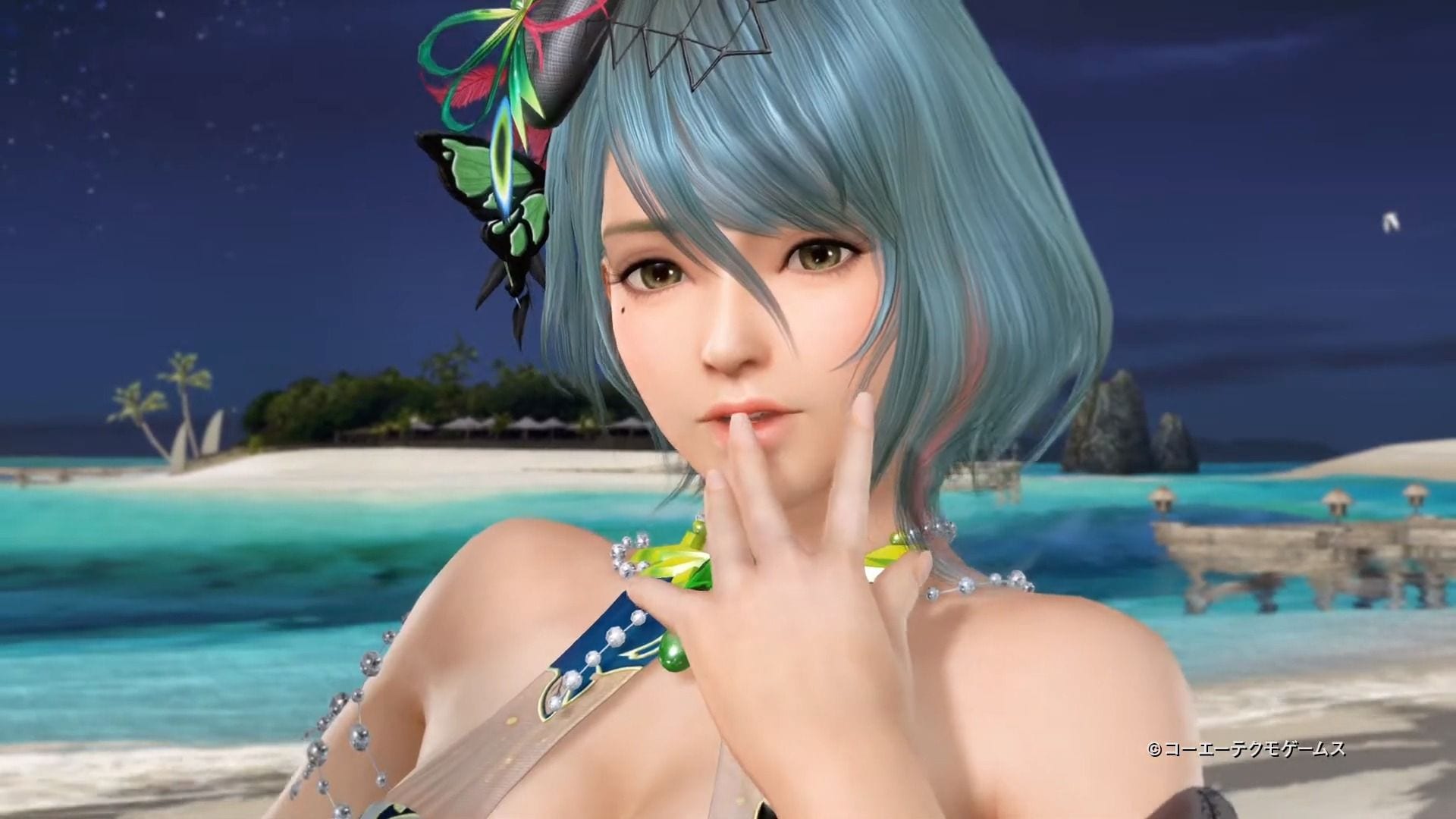 If you’re familiar with the game, you likely know what’s coming. Apparently there’s no better way to say “happy birthday!” to a Dead or Alive heroine than plenty of microtransactions.

We get the usual special costume within a paid-only gacha with a crazy low 1.1% SSR chance that actually becomes even worse (0.78%) if you want to get the featured outfit, because DMM and Koei Tecmo threw in older SSR costumes in the mix as well.

Since one paid gacha wouldn’t be enough, we also get a second with the same percentages featuring last year’s outfit.

Incidentally, the first gacha be included in the Steam version in English, which is behind in content by approximately a year (and just got Kanna). If you play that version, you get only one paid gacha as a small consolation.

Speaking of Steam, Koei Tecmo also launched a second Steam version for Japan today. While it’s region locked like the first, I was able to install it easily from Italy via SteamDB.

The drawback of this version is that it’s in Japanese only, but the advantage is that it’s on the same servers as the original, so it’s fully updated in terms of content while also dodging the frankly annoying DMM launcher.

You can check out trailers for both Tamaki’s new costume and the new Steam version.