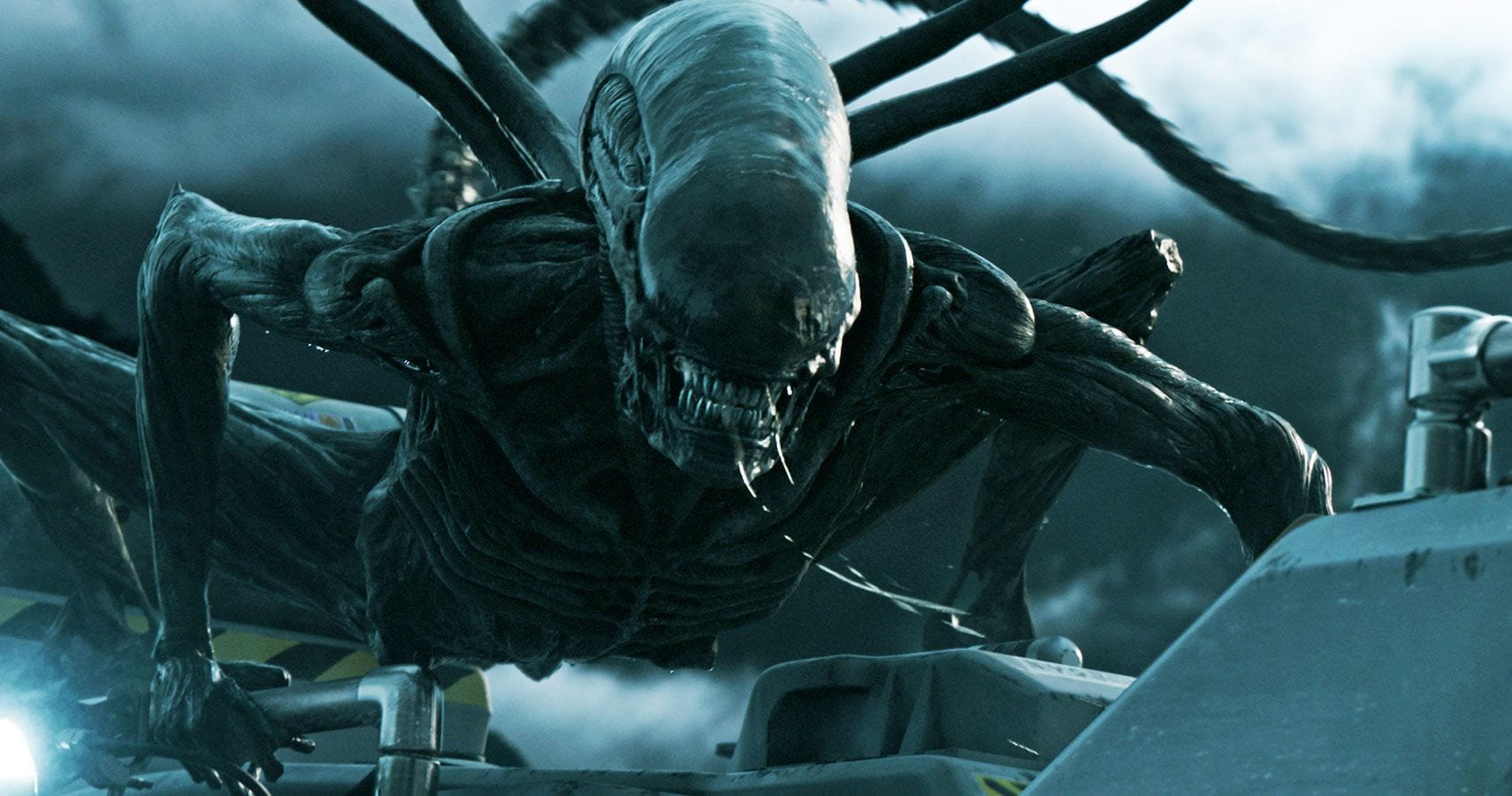 Cold Iron Studios, the developer working on a new title based off of the Alien franchise, has officially been been acquired by Daybreak Games.

In a statement posted to DayBreak’s official website on Aug. 11, it was announced that the developer and publisher had acquired the studio and would be assisting them in the development of their upcoming title.

Cold Iron’s co-founder Craig Zinkievich will retain his role as the lead of the studio and their multiplayer shooter Alien game will continue to be developed, though Zinkievich will now report to Ji Ham, the current CEO of Daybreak Games.

“We’re incredibly proud and excited to be part of the Daybreak family,” Zinkievich said. “Daybreak and Cold Iron share the same passion and long history for delivering action-packed multiplayer games for audiences worldwide. In combining our decades of experience developing and launching globally successful multiplayer titles, we’re destined to make great games together.”

Ham shared much the same sentiment in regards to Daybreak’s acquisition of the studio.

“We are delighted to have Cold Iron Studios join the Daybreak Games family and accelerate our next generation of growth,” Ham said. “Strategic investments in highly talented and proven teams that have outstanding leaders and a track record of developing awesome online games is an important part of our growth and strategy for Daybreak.”

Little else was revealed about the finer points acquisition, and no new news was released regarding Cold Iron’s upcoming Alien game.

The move comes after several years of restructuring and refocusing for Daybreak Games. Back in 2018, the company was hit with massive layoffs following the release of H1Z1, after which it pursued new opportunities in development and publishing.

Cold Iron Studios has likewise been undergoing a transitionary period in recent months, with the studio having already been sold to Scopely by Disney following Disney’s acquisition of Fox back in 2019.