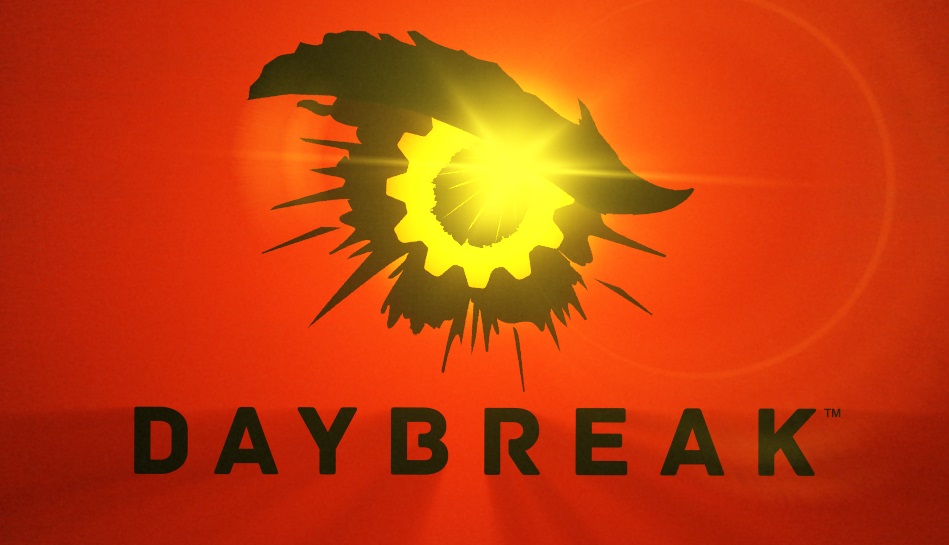 Early today, Daybreak Game Company – most recently known for their work on H1Z1 – sent out an email notification for the first time in a while. The update alerted fans that the company will be announcing a brand new game via Twitch on December 13.

This announcement comes just a few after the developers revealed it would be laying off a large portion of its workforce. According to Gamasutra, Daybreak President John Smedley estimated the number of employees to be around 70.

“We are optimizing our structure to ensure we best position ourselves for continued success in the years to come,” said Daybreak. “This effort has required us to make some changes within the organization and we are doing everything we can to support those impacted in this difficult time.”

This is the second round of layoffs to hit the company in the last year. Back in April, an undisclosed amount of employees lost their jobs at Daybreak Games, right after H1Z1 was released.

In regards to what the new game could be, many have speculated that a battle royale version of the PlanetSide franchise is on the way. A title called PlanetSide Arena was trademarked a few weeks ago by the studio, suggesting they’ll be taking another of their franchises into the popular multiplayer genre.

It would be interesting to see just how PlanetSide would transition to the battle royale structure. The series is known for its open-world, large-scale battles, even breaking the Guinness record for most players with most players in a game playing simultaneously (1,158 players) back in 2015.

With that in mind, it doesn’t seem too farfetched to think that PlanetSide could do well in that market. A possible large scope and scale would certainly do wonders to help it stand out from the likes of PUBG and Fortnite, as both have only around 100 players in their respective lobbies at once.

For more information and exact details on the announcement, be sure to tune into DayBreak Games official Twitch channel on Thursday, December 13th, at 2:30 PM EST.