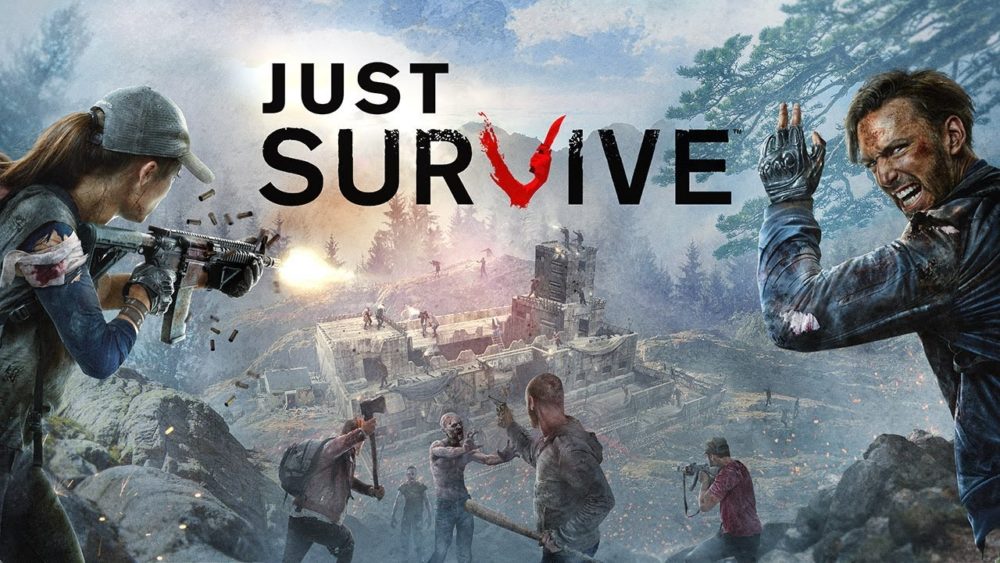 In a statement on Just Survive’s official website, developer Daybreak has decided to put an end to its troubled PvE mode. Players will still be able to play it until October 24, with refunds available for those who recently purchased the game.

Posited as a spin-off to H1Z1’s far-reaching online mode, Just Survive had a PvE focus and formed the basis for H1Z1’s gameplay. The game has endured a confusing release schedule, as it originally formed part of H1Z1’s original January 2015 Early Access launch. On release, H1Z1 had two major modes: a PvP Battle Royale mode and a PvE mode. In 2016, Daybreak chose to split the modes into two separate games: H1Z1 and Just Survive.

After the battle royale explosion of the late 2010s took place, Just Survive was unfortunately neglected. Despite an attempt to re-launch the title in August 2017, the game never saw more than 2,000 concurrent players. In its statement, Daybreak mentioned that the low player-base was fundamental to its decision to cut the game off,  with “the current population of the game [making] it untenable to maintain.”

The Battle Royale portion of H1Z1 is still going strong. That title became free-to-play earlier this year and is still receiving plenty of updates. With Just Survive being off the developer’s workload, perhaps H1Z1 can be allowed to flourish a little more.