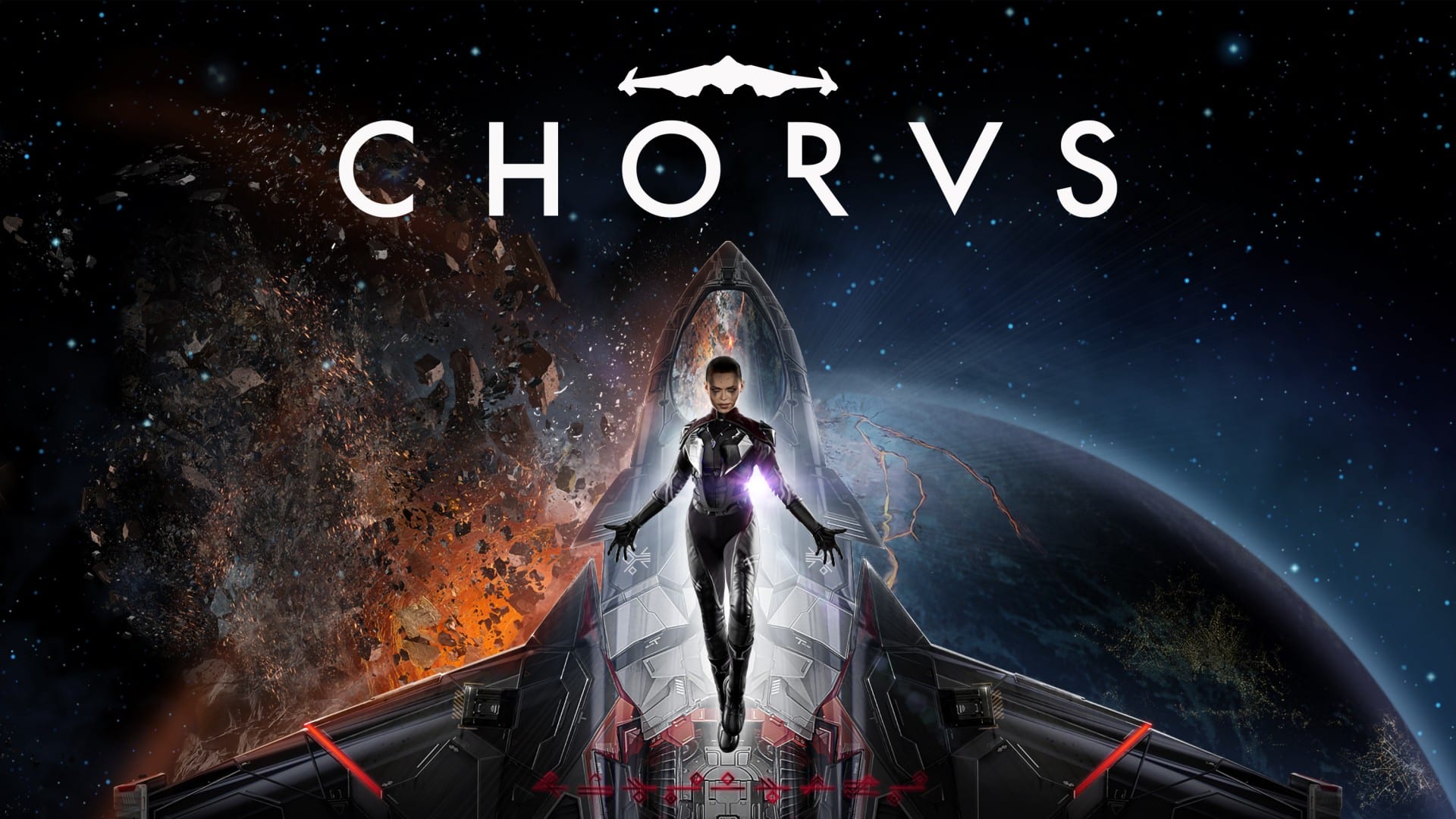 If you’re unfamiliar with Chorus, you can read an official description below.

“Take control of Nara, once the Circle’s deadliest warrior, now their most wanted fugitive, on a quest to destroy the dark cult that created her. Unlock devastating weapons and mind-bending abilities in a true evolution of the space-combat shooter. Along with Forsaken, her sentient starfighter, explore ancient temples, engage in exhilarating zero-g combat, and venture beyond our waking reality.”

Chorus was officially announced in May and we saw a shorter gameplay trailer earlier this week.