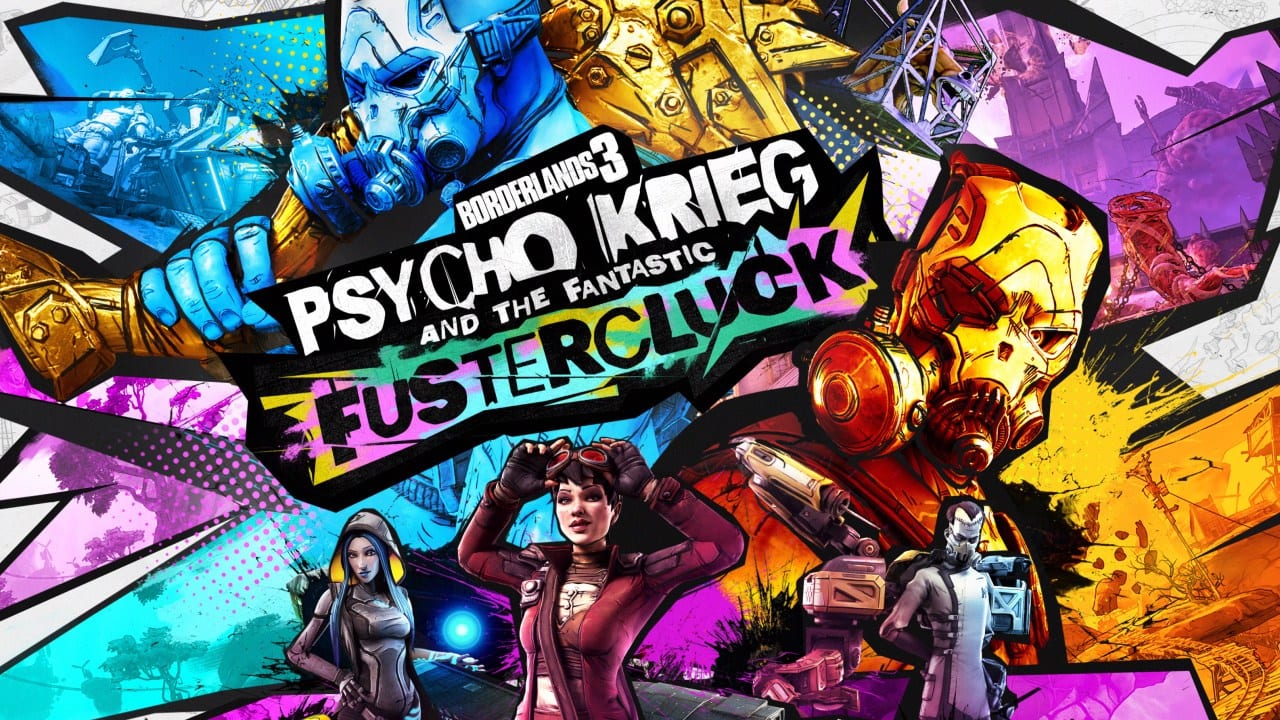 Gearbox teased Borderlands 3’s Krieg-related campaign DLC just last week on Twitter. Today, they’ve revealed exactly what players will be stepping into with this one. It’s called Psycho Krieg and the Fantastic Fustercluck, and you’re given the perilous task of entering Krieg’s mind.

This campaign add-on launches on Sept. 10, and it’ll be bringing back some old characters as well as a new level 65 cap.

Have you ever wondered what makes Borderlands Psychos so insane? Well, Tannis has. According to her, they’ve been driven mad by the knowledge of a place called “Vaulthalla”.

Clearly, the best way to discover the route to Vaulthalla is to enter the mind of Krieg in this Borderlands 3 DLC. As you literally battle his inner demons, you can expect to do the following:

This Krieg DLC is included in the Borderlands 3 Season Pass, but you won’t need it if you choose to purchase the expansion separately.

Check out the trailer below to get a quick look at what you can expect to see in this add-on:

If this trailer isn’t enough, you can also tune in to The Bordercast today at 1p.m. PT to see an interview with Game Director Maxime Babin.