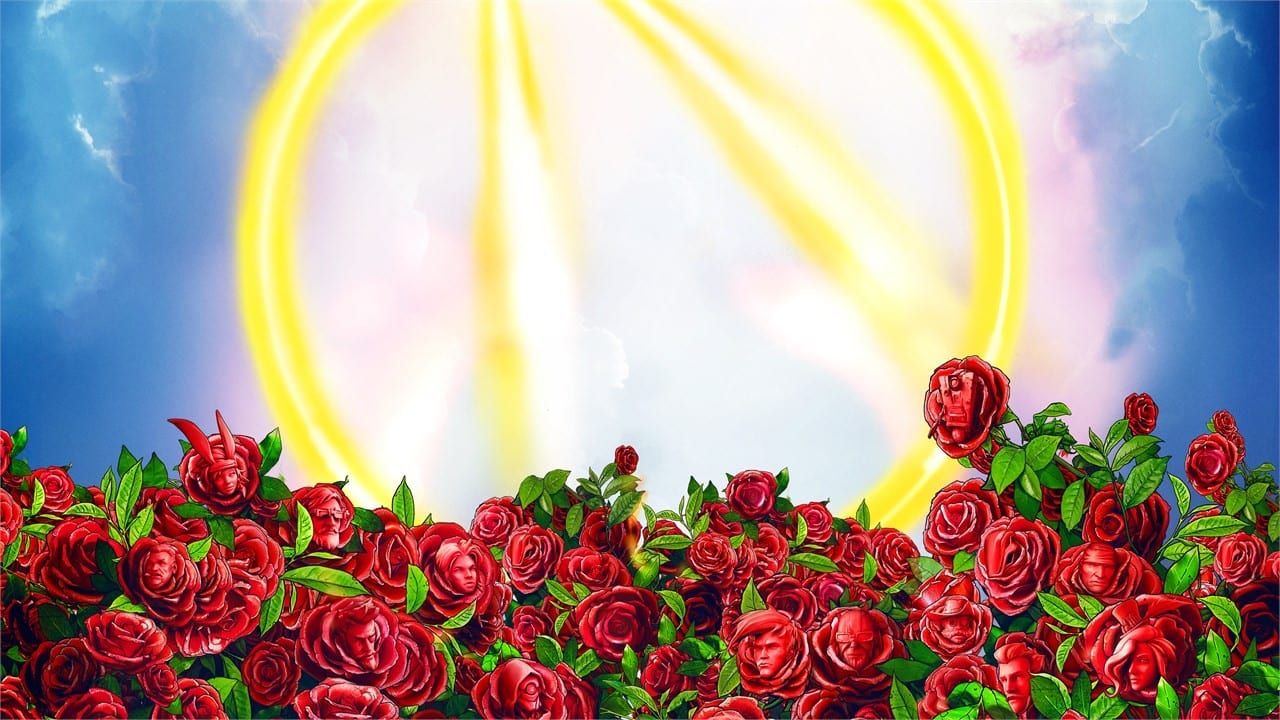 Borderlands 3’s bazillion guns and toilet humor are upon us, and that means it’s time to enjoy all of the looter shooter goodness that comes with it. Of course, the main campaign will only last for so long, and after that, you’ll no doubt want even more story missions to complete. Well, Borderlands 3’s Season Pass might be what you’re after.

Borderlands 3 Season Pass – What’s In It

At this moment in time, Gearbox Software hasn’t announced exactly what stories the DLC packs will tell, and we might have to wait a few months before they get around to sharing that information, what with them being busy releasing the game and everything.

Alongside the story packs, players will also get access to some Butt Stallion DLC to use right away. These items are:

When Will the First Season Pass Campaign Add-On Release?

Currently, all we know is that, according to Gearbox’s post release content calendar for 2019 Fall/ Winter, DLC 1 is scheduled to release within this window, after the Bloody Harvest Event, and Maliwan Takedown.

Unfortunately, neither of the content drops coming before DLC 1 have been given dates just yet, though we have a feeling the Bloody Harvest Event containing ‘Spooky Activities’ may come sometime around Halloween. Dunno, just call it a hunch!

What we do know, however, is that all four of the campaign DLC packs included in the Season Pass will be available by Sept. 2020, according to the Season Pass page on the official Borderlands site.

How Much Does Borderlands 3’s Season Pass Cost?

On all digital platforms, the Season Pass currently doesn’t have a price listed. This is likely to change on Sept. 13 when the game officially releases.

Just because the price isn’t officially listed, though, doesn’t mean we can’t figure out how much it’s going to cost.

The Borderlands 3 Season Pass will also come as part of the Super Deluxe Edition, which costs $99.99 if you preorder it. Come Sept. 13, this promotional price will end, and be raised to $119.99.

The normal Deluxe Edition of the game doesn’t come with the Season Pass, and will be available for $79.99 regardless of when you buy it. That means you’re looking at about a $40 difference in price between the two editions once promotional pre order prices are excluded.

And the only difference between the Deluxe and Super Deluxe Editions of Borderlands 3? The Season Pass.

That means if you’re looking at purchasing the Season Pass separately, you’re probably going to be looking at around the $40 mark, or £30-35 in the UK.

How to Buy the Borderlands 3 Season Pass

As noted above, if you’re picking up the Super Deluxe Edition you’ll already have the Season Pass and will simply need to redeem the codes that come with your copy of the game (or will just be installed as part of your download).

If you’re looking to purchase it on Xbox One, you’ll need to wait until Sept. 13, and then head to this Store page, or search for it on the Xbox One’s Store.

For PS4 players, you’ll have to wait for the game to release before it’ll show up on the Store, as it’s currently not listed. The Super Deluxe Edition, however, is.

PC players will need to hang on tight too, as the Season Pass isn’t listed on the Epic Games Store at the time of writing, either. When it does show, though, simply search for it on the storefront.

For more tips, tricks, and guides, be sure to check out our Borderlands 3 guide wiki.

Borderlands 3 Super Deluxe & Deluxe Editions: How Much They Cost, What’s in Them & More