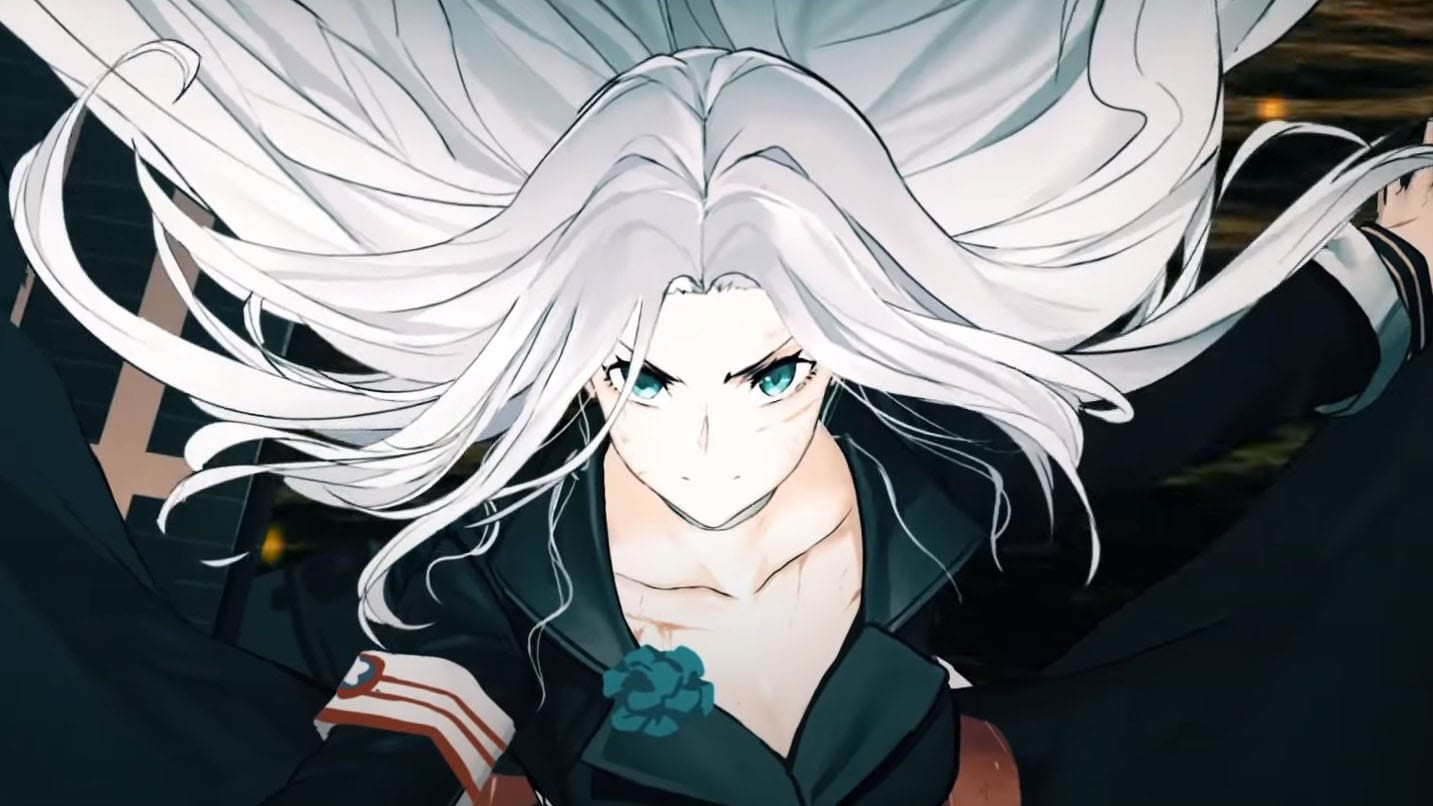 The video has been released to celebrate the second anniversary of the English release of the game and it features the song “What You’re Made Of.”

It’s performed by Lindsey Stirling and Kiesza and it features the three Yorktown-class carrier sisters, Enterprise, Yorktown, and Wasp.

You can watch it below. You can also read yesterday’s article about the events coming to celebrate the anniversary in the game.